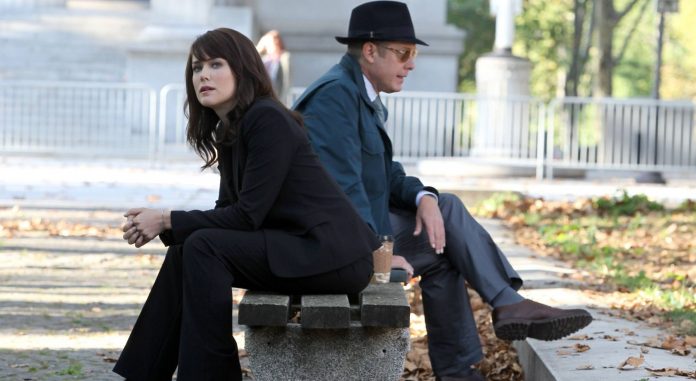 As planned, NBC brought the third episode of season 8 of the crime drama The Blacklist to fan screens on January 22 after the long winter hiatus.

Recall that The Blacklist returned with season 8 in mid-November and with only two episodes aired, the drama took a new hiatus after its production was paralyzed for months due to the blockage generated by the coronavirus pandemic.

With the broadcast of the second episode of the current season, The Blacklist marked the beginning of the new plot that is developing. Katarina Rostova’s death took the drama an impressive turn as Elizabeth ‘Liz’ keen (Megan Boone) and Raymond ‘Red’ Reddington (James Spader) took on a major battle.

The third episode aired this week during the return of the series, and now NBC released the intense promotional trailer for the fourth chapter of season 8 of The Blacklist titled “Elizabeth Keen”, which seems to reveal the next name of the true Blacklist .

Promotional Trailer for Episode 4 of Season 8 of The Blacklist

The next episode will be released on January 29, 2021 on NBC as revealed by the intense trailer where it is seen that the great battle between Liz and the international assassin Red, is increasingly aggressive.

After the death of Liz’s mother, Katarina Rostova, the agent vowed to exact revenge against Red by initiating a tough battle with which she seeks to end him. According to the official plot of the next episode, the following is detailed:

“As Red and her task force search for Liz, she sets in motion a new plan that has catastrophic consequences.”

See Also
The reasons that motivated the renewal of the series

Meghan Markle is reacting to her brother Samantha’s book!