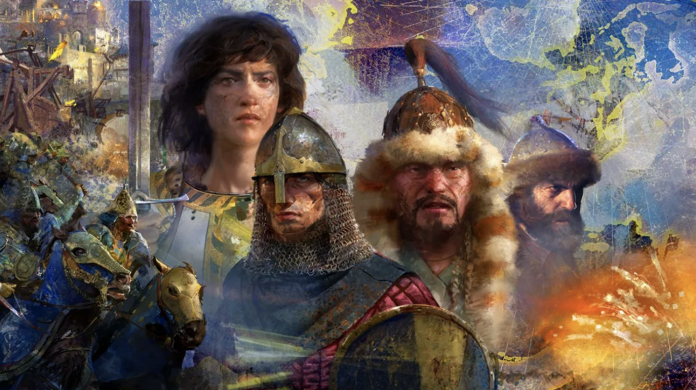 The countdown has begun for the highly anticipated Age of Empires 4. The game’s system requirements and Metacritic review score have been announced.

Age of Empires, the popular strategy game that marked a period, is getting ready to appear with the fourth game of the series. There are only a few days left for the release of the production, which first appeared in 2017, but remained silent for years for some reasons. Finally, Age of Empires 4 system requirements and Metacritic review score have been announced.

As the countdown begins for the highly anticipated production, new details about the game continue to emerge. Finally, the system requirements and Metacritic score of the fourth game of the series have been announced. 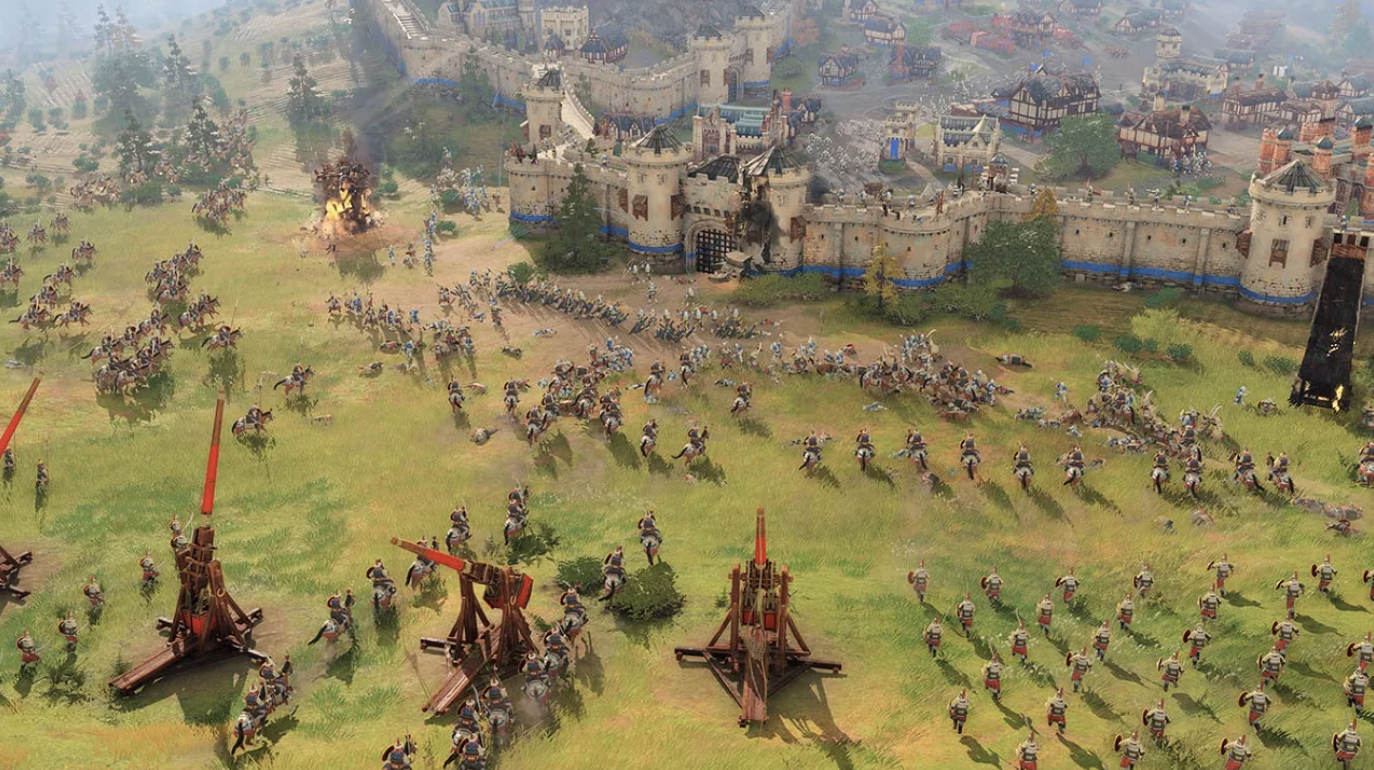 The average Metacritic score of the production, which was examined in detail by 50 different critics, is 83. Considering the comments made, a large portion of the game has developed visually and it gives an old feeling in terms of gameplay, while others state that there is no groundbreaking innovation in Age of Empires 4. Of course, the final decision at this point will be the players.

Finally, let’s mention that the game will be released for the PC platform on October 28th. On the other hand, Xbox Game Pass PC members will be able to experience the game from the first day of release without any additional cost.

So what do you think about the new game? Can Age of Empires, which marked a period, have the same effect with its fourth game?

iOS 15.1 Beta 1 released: The delayed feature is back!