Home Entertainment Age of Empires 4 Release Date Has Been Announced! 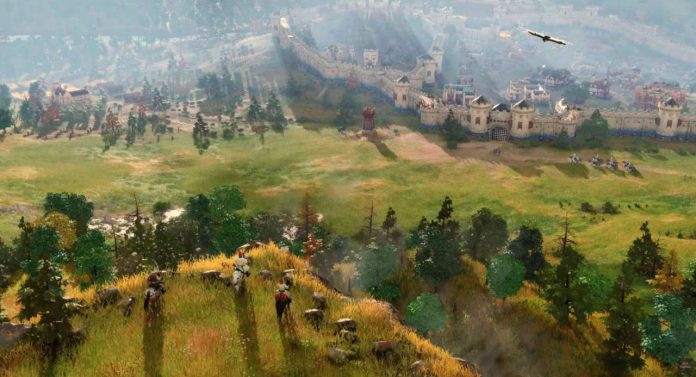 Making a joint presentation with Bethesda, Xbox shared a new trailer for the highly anticipated Age of Empires 4 game at the E3 2021 event. The release date of the production, which first appeared in 2017, but later fell into silence, was officially announced.

Age of Empires 4 will be released on October 28

Undoubtedly, Age of Empires is one of the first series that comes to mind when it comes to real-time strategy games. The series, published by Microsoft, also has an important place in the game world. Competing with many similar games due to its success, the production is preparing to meet its fans with its new game.

The Xbox/Microsoft front, which has been counting down for Age of Empires 4, gave the good news to the fans. Taking the stage at the E3 2021 event, Xbox has released a gameplay video about the fourth game of the series. The video, which does not have long durations, contains a bigger surprise. Because we now know when Age of Empires 4 will be released. The exciting new game will be released on October 28, 2021.

We will be able to experience these eight civilizations with four different stories consisting of thirty-five missions in total. Along with this, important historical figures will take place in Age of Empires 4. In the game, which also has a multiplayer mode, it is possible to set up lobbies for up to eight players.

The game, which will also have different training modes, is its own. Players will be able to obtain the production from Steam, Microsoft Store and Xbox application. Although the game’s store pages are ready, its price has not been announced. However, there is another good news for Xbox Game Pass PC members. Players who are included in the subscription system will be able to play the game from the first day without paying an additional fee.