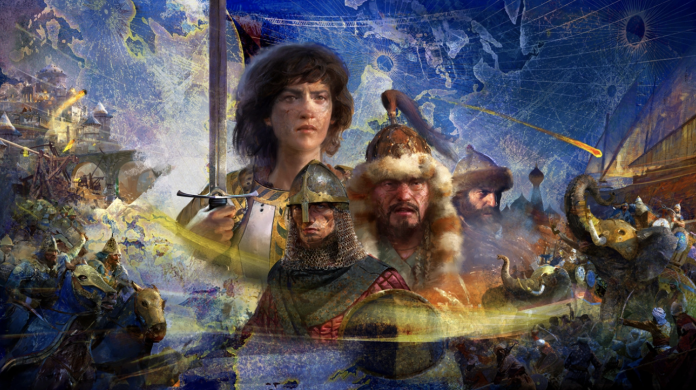 Microsoft has announced the Age of Empires 4 stress test, which will take place this Friday. The stress test will be open to all players.

Microsoft is looking forward to as many players as possible for the next Age of Empires 4 stress test. The long-developed game has previously conducted a closed beta test. Microsoft aims to push the infrastructure and multiplayer mechanics of the game with the test it will carry out this weekend.

After the closed beta last month, the next test for Age of Empires 4 starts this Friday. Whether you’re an Xbox Insider or not, you can download the game directly from the Steam page or the Xbox Insider app. The only problem at this point is that the game automatically detects the graphics settings based on your hardware. In this case, your computer must meet the minimum system requirements of the game. 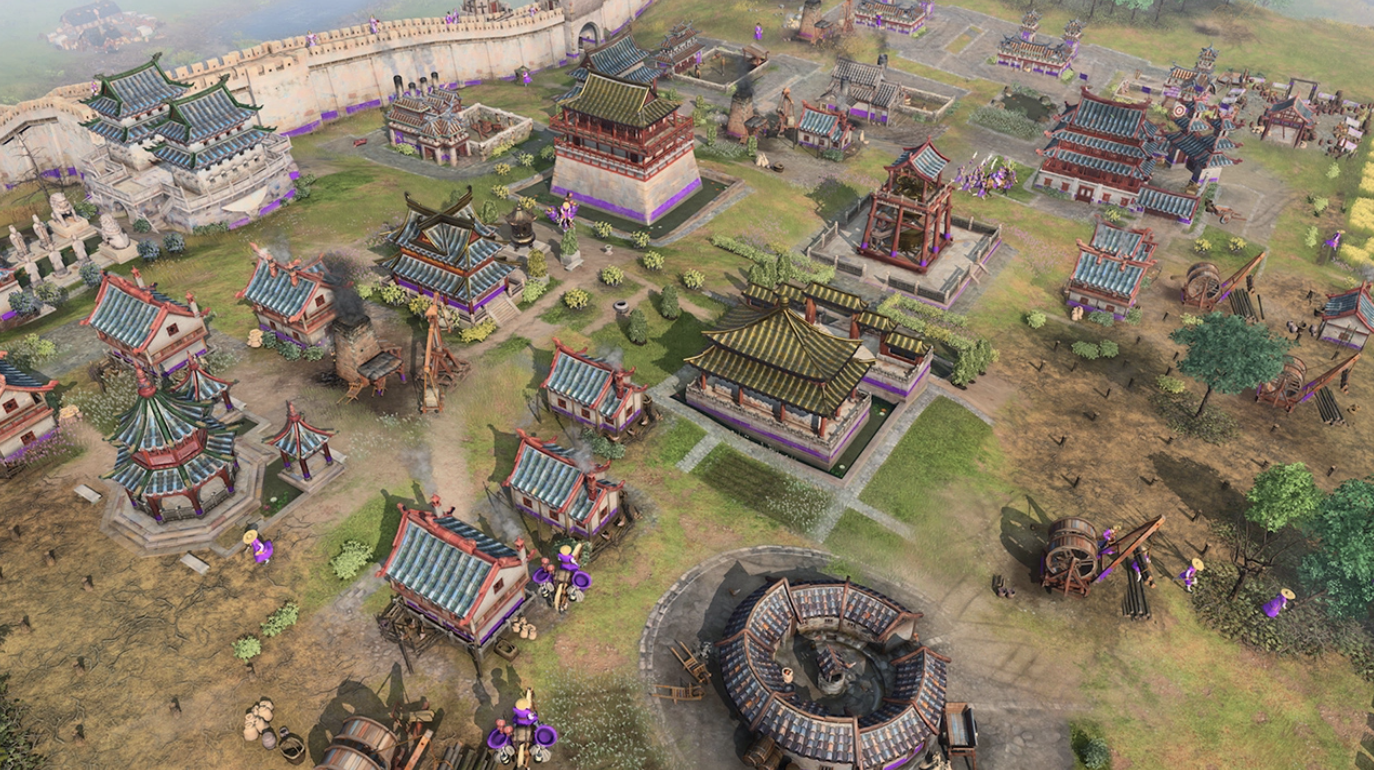 This week’s test will offer much of the same content as the previous test, with a tutorial mission, AI battles, and multiplayer matches. Since this is a stress test, Microsoft encourages players to play online matches against real opponents. In this week’s stress test, many bugs from the previous event will be fixed.

Age of Empires 4 stress test will start on Friday, September 17th at 20:00 CET and will be released on October 28th for Steam, Windows Store and Xbox Game Pass.

You can access the game’s Steam page via this link.

Banksy’s self-destructing artwork is up for sale again!