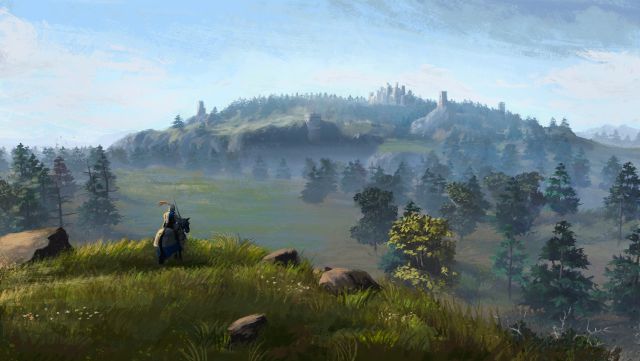 Age of Empires 4: Review with note of Age of Empires IV, the return of the mythical saga of real-time strategy under the Microsoft seal. A renewed classic for today’s players. The myth of real-time strategy returns. Several decades separate us from the last main installment of the Age of Empires saga. Since 2005 with Ensemble Studios and the Xbox ecosystem yet to be formed, the franchise has gone through a time of absolute silence. During this period we have seen Microsoft’s commitment to keeping its legacy present. Some definitive edition here, other unpublished expansions there … but the icing on the cake to confirm his return was missing: a new chapter.

Age of Empires 4 arrives as a renewed classic for players today and forever. Relic Entertainment did not have an easy task. Canadians were chosen for their exceptional track record in the same arts. Company of Heroes or Dawn of War are just some of the examples of the mark they have left on the RTS. His work in this fourth installment is, without a doubt, at the height of his legacy.

Accessible, on par with community

Undoubtedly, this chapter serves as a gateway to a mass that did not know (or never took the step) what it is that makes Age of Empires special. From the first moment he transmits a meticulous effort to make the novice know the playable loop on which his formula is built. A formula that does not come from today, nor from yesterday; more than 15 years behind him make him a timeless style of play.

It may sound like a cliché, but the tutorial really serves to learn the development of any game. It takes all the time it takes, a little over half an hour, to get you through the introduction to resource gathering, how the triangle of strengths and vulnerabilities works, the passage through the ages, and the functioning of each structure.

The main menu and its layout are also part of the accessibility improvements. There is a tab dedicated to “learn” about empires and the use of keyboard shortcuts to maximize your performance during games. Everything is at your fingertips so that you can learn first-hand the fundamentals that take you through the learning curve.

FIFA 22 SBC – What Are Squad Building Challenges And How...