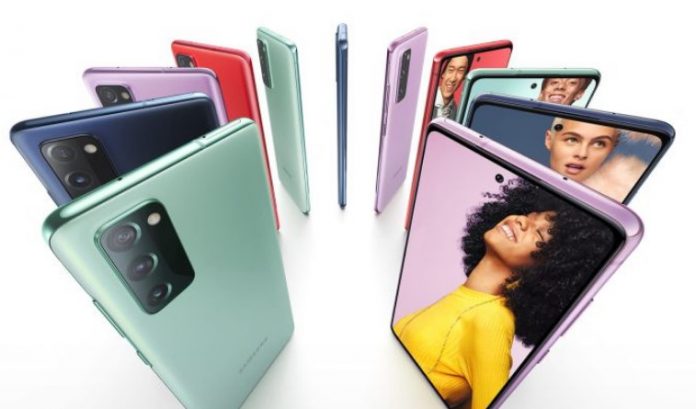 A new leak shows that the Korean company could still launch the Galaxy S21 FE. The arrival of a new terminal is always good news, and more so if it comes from the hand of a great brand in the segment.

The most interested fans as well as those who hope to change their mobile soon are very aware of what is happening, but this time we are facing a moment of confusion due to everything that happens in the Korean house Samsung. And it is that today the rumors of the arrival of the Samsung Galaxy S21 FE that we already believed discarded have been rekindled.

Again, the Galaxy S21 FE returns to the list

We’ve been hearing rumors about the next Samsung phone for months. This year we have already seen the launch of high-end terminals, but we have missed the presence of a specific one that remains at the gates of that range although on the outside it closely resembles this line.

And it is that after learning of the abandonment of the project of the Samsung Galaxy S21 FE it already seemed that everything was lost. The device was left out of the call of the Korean firm and everyone was already getting the idea that there would not be a more affordable version of the S21 with the same design on the shelves, but now a new leak shows the opposite.

And, as you can see in the tweet that we present here, it has been Samsung itself that has given the news from its support page. You may not recognize it by the name it has, but the truth is that what appears is its code name, which is none other than the SM-G990B . At the moment, it is an update of the support page, a place where you can find information on how to use your mobile.

When will we see the terminal?

The truth is that the arrival of the Galaxy S21 FE is a mystery despite everything. If the company announced a new event it could be its presentation date, although it could launch it by surprise, in which case it would be a novelty of the firm. However, at GSMarena they suggest that we will see the terminal already in 2022 and they specify two important dates for the company.

On the one hand is January 11, where it is expected to see the Galaxy S21 FE, and that the month of February will be the time when we will see the company’s new terminal: the Galaxy S22.