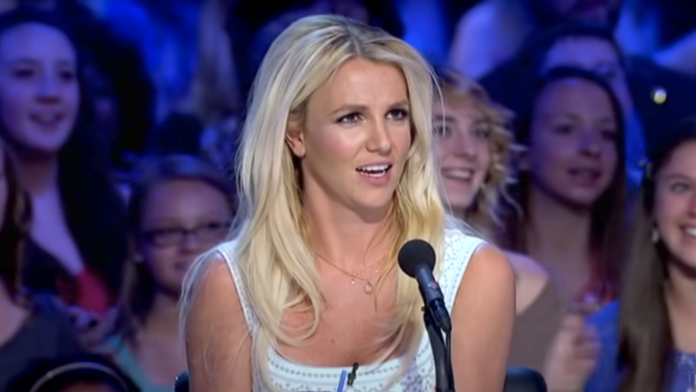 Both Britney Spears and her ex-husband Kevin Federline refused to post on social media yesterday, further lifting the veil over the problems going on behind the scenes. Spears first posted a long message on Instagram in which she talked about the problems she had with her children and accused them of ignoring her when they came to her house. She also accused Federline’s family of possession of marijuana in the house. In response, Federline posted three videos that recount two separate conversations in which Spears argues with her children and lectures them.

Both posts were widely covered in the media and widely discussed on social networks. However, upon further consideration, both parents apparently decided to change course. Both social media posts have been deleted, and it’s unclear what the next steps might be for the family or their two teenage sons, Sean Preston and Jayden James, who are 16 and 15 years old respectively.

Britney Spears has been very open with her personal feelings since the end of her guardianship, but for the most part she hasn’t really said much publicly about her children or her ex-husband Kevin Federline. Most of the speculation, and sometimes the accusations, have focused on her parents and sister, but that all changed over the past week after news broke that Federline and his family had agreed to an interview in which they discussed Spears and her relationship, or lack thereof, with her children. .

The Instagram pop star and mother reacted to the news of the interview in her Instagram story and then in a subsequent Instagram post, but she didn’t actually address the children until yesterday’s long post in which she told when the children came to visit. they “went straight to their room(s) and locked the door.” She concluded that such behavior was “hateful” and said she “can’t understand how (she) devoted 20 years of (her) life” to raising children.

In her post, she also touched on a wide range of other issues, including how she would like all this to be resolved privately, how there is “more weed” in Federline’s house than “Ludacris, 50 Cent, Jay-Z and Puff Daddy combined” and how she had to remain silent for years about everything while she was in conservatism.

Spears’ post, which was later deleted, was followed a few hours later by a post from Kevin Federline, which included two videos split into three parts, which apparently show Spears being recorded, apparently without her knowledge, with her back hot. and go ahead. In one video, she seems to be arguing with her children about how they should treat her with more respect, and in another video, she was seen lecturing one of her children about not wearing shoes when it’s cold outside. Then the conversation turns to skating and roller skating and the differences between them. Federline posted the video along with a caption about how the family agreed to share the video together because “the lies have to stop.”

The video immediately went extremely viral last night and was posted in a variety of places. The reaction was also very polarized: some social media users criticized Spears for swearing and/or raising her tone with her children. Many others defended the pop star, saying she just sounded like a mother trying to reach her children, and the real controversy was that Federline published them and made it all public.

No doubt the fans will continue to express their opinion about what’s going on with the situation, but ultimately, all that matters is the opinion of family members, especially children. It seems that now they are happy that they are moving more of this issue behind closed doors, and this sounds like a healthy solution for all participants.

Supernatural: Details of the first confirmed spin-off of the Winchester brothers