Home Entertainment After the success, Don’t Toy with Me, Miss Nagatoro confirms its continuation 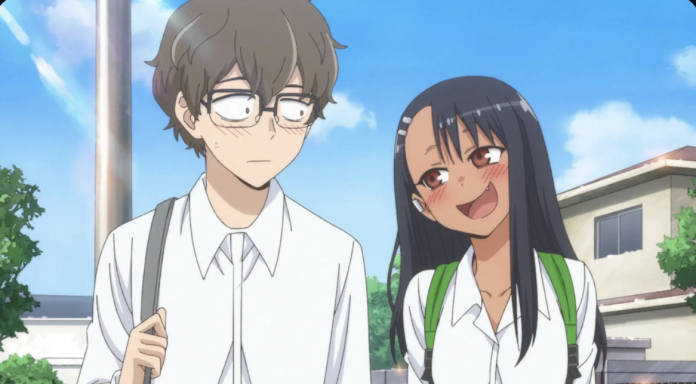 Those of you who enjoyed Don’t Toy with Me, Miss Nagatoro will be happy to hear that season two is now confirmed.

Among the anime that premiered this year is Don’t Toy with Me, Miss Nagatoro, a romantic comedy starring a shy and insecure boy who is bullied by a mischievous and determined girl.

Despite the fact that its first episode was something ‘rugged’ for the audience, those that followed after had a great development, becoming the favorite of many people. Well, this weekend it was revealed that it will have a sequel.

There’s a new poster for Don’t Toy with Me, Miss Nagatoro

The confirmation came from a special presentation of the anime, which was held in Japan. This is how the second season has already been approved by the committee in charge.

Although the series attracted a lot of attention in the West, especially by those who criticized it without even knowing what it was about, in Japan it had a modest reception.

Their Blu-ray and DVD did not stand out for their sales, so a continuation was always in doubt.

However, it seems that those responsible decided to give Don’t Toy with Me, Miss Nagatoro a new chance. To celebrate this news, character designer Misaki Suzuki drew a poster featuring Nagatoro and Senpai.

She forces him to do the victory sign, which also serves to highlight the announcement of the new season. Unfortunately, it is not known when the series will return. Maybe it’s a project for 2022. 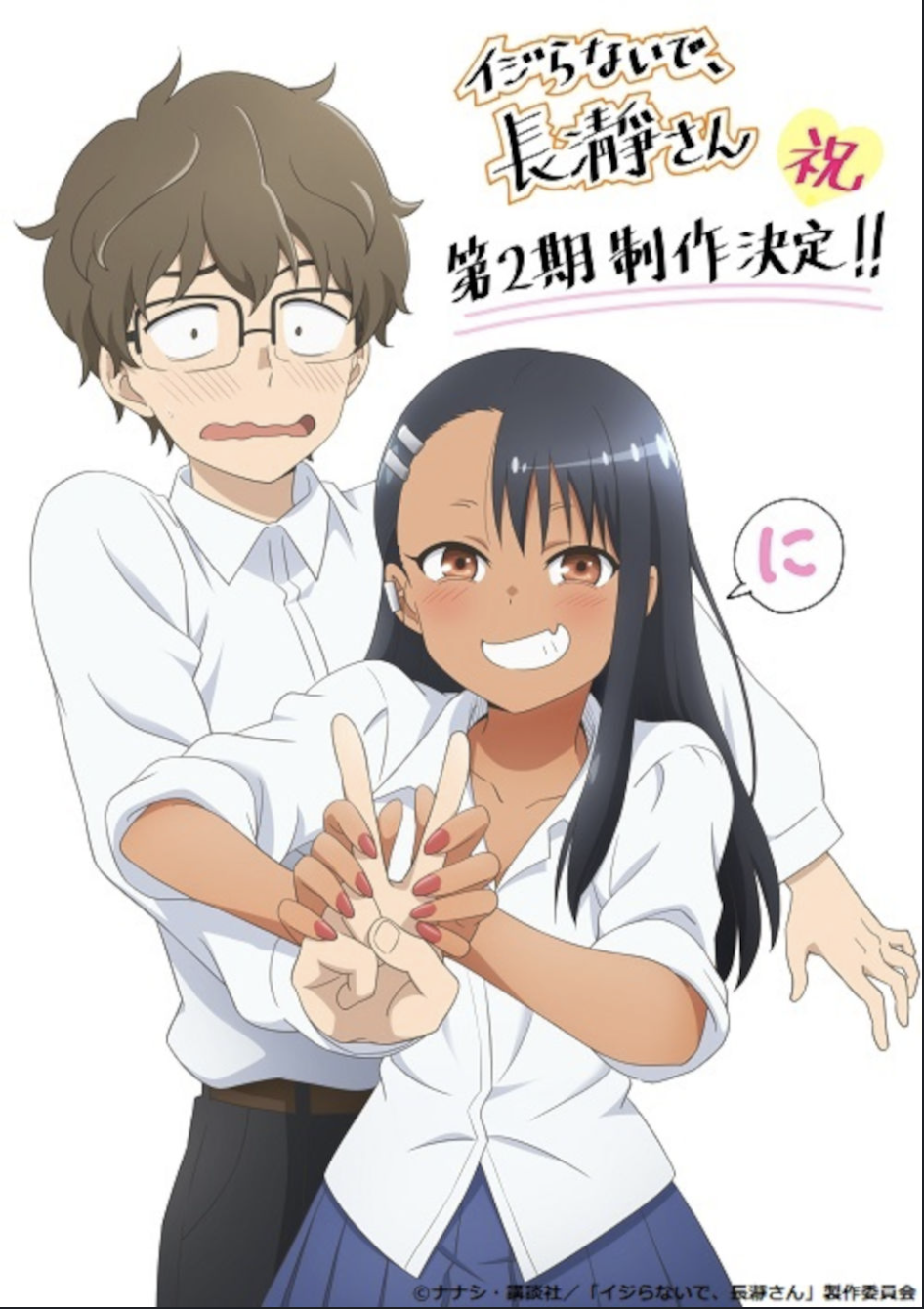 It is not yet known when he will return to television

If lucky it could be one of the premieres of the spring season next year. It’s not uncommon for a series sequel to re-occupy the space it once had in a station.

Although it all depends on the work schedule of Telecom Animation Film, if at all it is the same studio in charge. But after the good work he did, it would be very rare to be left out of this sequel, which by the way is confirmed for television.

The first season of Don’t Toy with Me, Miss Nagatoro is currently available on Crunchyroll. Some fans have requested that this service double it in Latin Spanish.

In general, the company usually does this process with the anime that it considers successful. But it cannot be completely ruled out. It only remains to keep an eye on any information that appears.

Buffy ’97 brings the Vampire Slayer back to her TV heyday...