Home Entertainment After the slap, Chris Rock gains followers, and Will Smith continues to... 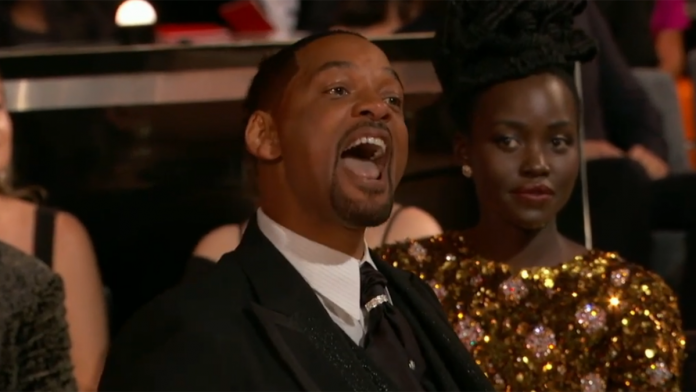 It’s almost hard to believe, but the 2022 Academy Awards ceremony took place a few months ago. Despite this time, the discourse and fallout around Will Smith walking across the stage and slapping Chris Rock continues to play out. After what was known as a “slap in the face”, Rock gains followers, and Smith continues to lose them.

During the Oscars, Chris Rock took to the stage to present the Best Documentary category, but first dealt a few blows to celebrities in the front row. And after making a joke about Jada Pinkett Smith’s appearance, Will Smith took to the stage and slapped the comic before returning to his seat and eventually receiving his own Academy Award. Smith seems to still be feeling the effects of this viral action, as a number of his projects have been suspended. And it also leads to the fact that the actor loses about 8 thousand subscribers a day, according to a Newsweek report. Meanwhile, the number of Rock is growing.

Of course, it’s important to note that Will Smith still has an insane number of Instagram followers; at the time of writing this story, he had 64 million. Chris Rock has 6 million, which is an impressive number, but pales in comparison to the actor of King Richard. However, it was interesting to see how the followers of the two figures go in opposite directions, apparently as a result of a slap in the face.

As mentioned earlier, Will Smith definitely faced a lot of backlash for hitting Chris Rock, especially considering it was in the middle of the Oscars telecast. After he dropped out of the Academy, he was banned from attending the ceremony for ten years. As for his various film projects, it is unclear when Smith will actually begin production, as some of them have been suspended.

While Will Smith’s number on Instagram is declining, apparently due to a slap in the face, there may be another reason why thousands of people are unsubscribing. Namely, that he has not been active on social media since he apologized in writing for his actions at the Oscar ceremony. And often subscribers leave when users, celebrities or someone else, stop posting messages. We just need to see if there will be a spike when Smith returns to Insta.

Will Smith seems to have stepped out of the spotlight after the slap, while Chris Rock was busy on tour. Although the viral incident is not part of the comedian’s stand-up set, he makes several references to it here and there. As for Smith, he recently went into a meditative retreat, apparently in the hope of finding silence and clarity in the current situation.

Will Smith’s next film, Emancipation, is expected to hit theaters this year. In the meantime, check out the movie’s release dates in 2022 to plan your next movie.

Hawaii Five-0: The last appearance of Sergeant Buke and what happened...