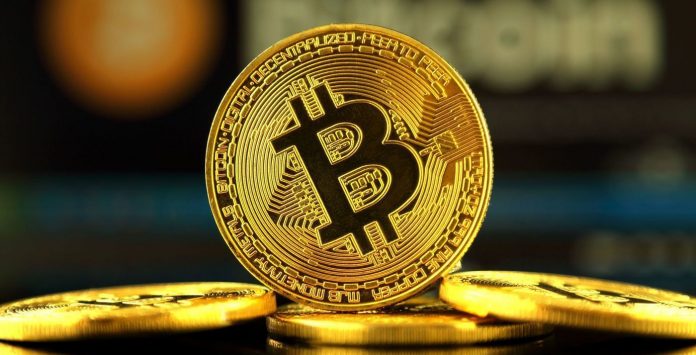 After the record peak of the crypto currency Bitcoin last week, there was a serious loss of value in the virtual currency. The value of Bitcoin exceeding the $ 40,000 band is now below $ 35,000.

Cryptocurrency saw a stronger drop yesterday. Bitcoin, which had previously overturned $ 40,000, lost $ 12,000 in value, and saw $ 30,000. However, the value of virtual money soon reached the 35 thousand dollar band again.

While the graph of the virtual currency is constantly changing, the forecast of the American Investment Bank JP Morgan remains on the agenda. According to JP Morgan, Bitcoin value will exceed 146 thousand dollars. However, due to the declines in crypto money, many questions arise in the minds of many people for this forecast.