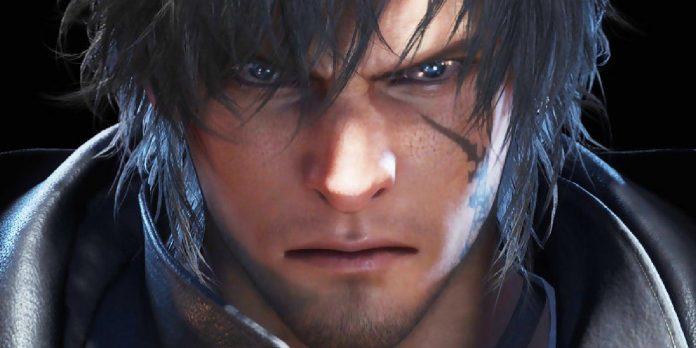 Sony’s PS5 price hike is pretty much unprecedented in the industry. Citing supply problems and global inflation, Sony recently announced price increases for the PS5 in several countries around the world. The United States is excluded, but price increases vary from place to place. For Japanese fans, any purchased PS5 now has a margin of 20% of its original retail value. This, no doubt, will seriously affect everyone who has not yet got their hands on the PS5, as it is still difficult for them to prepare for the third autumn-holiday season.

It also, without a doubt, affects the games that fans want to play and where they can play them, such as Final Fantasy 16. According to Gamesradar, Final Fantasy 16 became a trend on Twitter in Japan after the announcement, and fans urged Square Enix to move it to PC.

Some fans called for it to be released on Steam, while others pointed to the Epic Games Store, but the general message is clear: fans of Final Fantasy 16 want the game to be on a PC platform for which they don’t have to pay an increased price. Many also complain that this price change will probably prevent them from playing the game, since getting funds and purchasing a console has become much more difficult. Many have compared such a move to the Final Fantasy 7 Remake port for PC, which makes sense, although it’s worth noting that it came out much later than the main game, and some others are calling for a PS4 release to counter this, which is even more unlikely than PC availability at launch.

Unfortunately, this is unlikely to happen. Although theoretically this price for the PS5 could somehow affect Sony’s agreement with Square Enix, there is clearly an agreement guaranteeing that Final Fantasy 16 will be released on the PS5 first. At the opening, there was some mention of a PC that was removed almost immediately afterwards. It goes without saying that Final Fantasy 16 is a temporary PS5 exclusive that could be released on PC in 6 months or a year, but neither Sony nor Square Enix have made that clear.

Not to mention that at this point, several PS5 players have already passed the game, and the Internet will undoubtedly be filled with spoilers. In other words, if someone doesn’t have a PS5 and has to wait to try the game due to price increases, they will most likely be spoiled long before this limited exclusivity period expires. It remains to be seen how this will shake everything out, but it is quite understandable why many are dissatisfied with this announcement (no matter how understandable it may be in itself).

Star Trek: Which ranks represent the shirts of each color?