Home Netflix After the image generated by artificial intelligence, will Tom Holland get Emma... 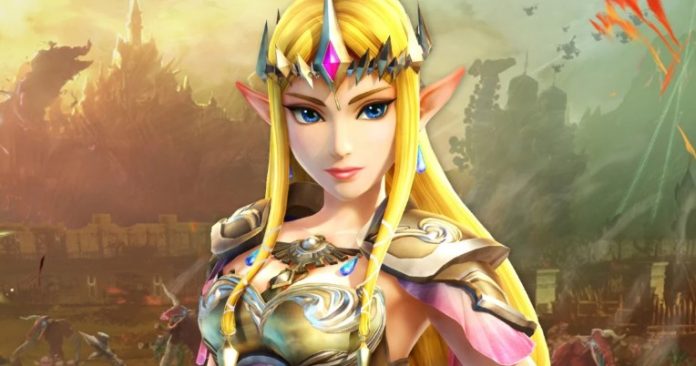 Imagine Emma Watson from Harry Potter starring in the Netflix movie The Legend of Zelda. The video game series is one of the most beloved by fans. And since adaptations of novels and games often become hits, news about the implementation of this game caused a stir. This is also with a dynamic young cast.

The charming game character of the 90s Mario finally gets due recognition in our time thanks to the movie Super Mario Bros 2023, in which the main role will be played by the actor of “Jurassic Park” Chris Pratt. Nevertheless, Zelda, coming to the screens, will make an ideal competition for the fantasy game of the Japanese creator. In fact, the news came as a pleasant surprise when a photo of British actress Emma Watson in the image of the character Zelda surfaced. But is this poster news or just a rumor?

This news made a lot of noise, as it seems to have united these talented people. But unfortunately, the post proved that some things are really too good to be true. The brilliant and realistic poster is actually the creation of fans. It all started with the fact that an account under the name Dan Leveil posted a photo of Holland as Link, and then published a full photo of the entire main cast of Legend of Zelda. So no such real movie is in the making, at least not at the moment. And in fact, this is the work of artificial intelligence and Photoshop, as Dan mentioned in the post.

However, some fans still refuse to believe it and continue to share the poster. At least Nintendo, which is currently making a Mario movie, will have a cast list ready if they really decide to make a Zelda movie. What do you think about casting fans? Is it perfect? Let us know in the comments.

On the day of “Stranger Things” here are some charming behind-the-scenes...

What is the controversy surrounding Prince Charles in the fifth season...