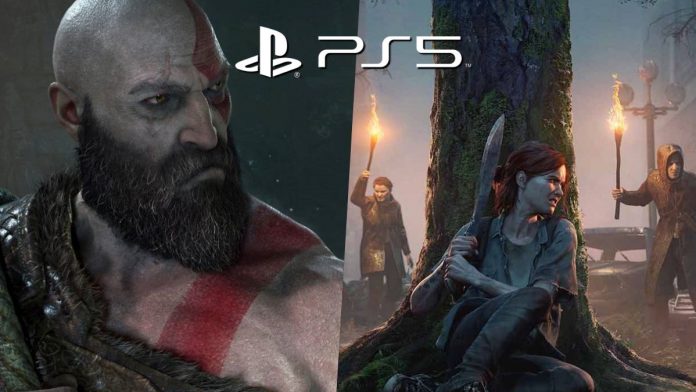 Naughty Dog’s work has only added DualSense support, while other Sony first parties have yet to be adapted. Ghost of Tsushima and Days Gone opened the ban, they were the first to receive updates to work better than ever on PS5.

These free patches optimize graphics and performance so that they run at 60 fps and with better resolution on PS5. In the same way as Marvel’s Spider-Man: Miles Morales or Sackboy: An adventure in a big way (these intergenerational ones), PlayStation Studios has considered giving special treatment to some of the PS4 classics, which although they work through the backward compatibility, need an update to get more out of the hardware. Now that God of War has joined this select club, I can’t help but cross my fingers that The Last of Us Part 2 is next. And yes, I also glance at Horizon Zero Dawn and Bloodborne.

Naughty Dog, at the moment, has not announced anything about it. Neither Uncharted 4: A Thief’s End nor the sequel to The Last of Us have shown their best face on PlayStation 5, and they already look very good in their current version. But who wouldn’t be seduced by experimenting with a rate of 60 frames per second? Why not a free update that depicts the world even more realistically? The combat, its stealth mechanics, the simple pleasure of observing its post-apocalyptic environments, all can benefit from the improvements that PlayStation 5 offers.

Who wouldn’t be seduced by experimenting with a rate of 60 fps per second?

The game starring Ellie and Abby is one of the last great PS4 exclusives, as well as one of the relatively recent releases (in this video game, a few months may seem like an eternity, but the game is not even a year old). That is why I am surprised that they have nothing going, especially knowing the ambition of the North American study. What I think would be more misguided is that they release a paid remastered version, at least if they do so in the coming months. Something similar happened with Marvel ‘Spider-Man Remastered, which, being a recent product, immediately aroused criticism from disgruntled users.

See Also
"God of War: Fallen God" will narrate the events before the game for PS4

It is not that the rumors have not sounded on several occasions, since even a store leaked the possible update back in late 2020. But already in 2021, the team led by Neil Druckmann has not released a pledge.

A new threat for Huawei: China