Home Entertainment After “Spirited”, Ryan Reynolds Spoke About His Only Desire to Create a... 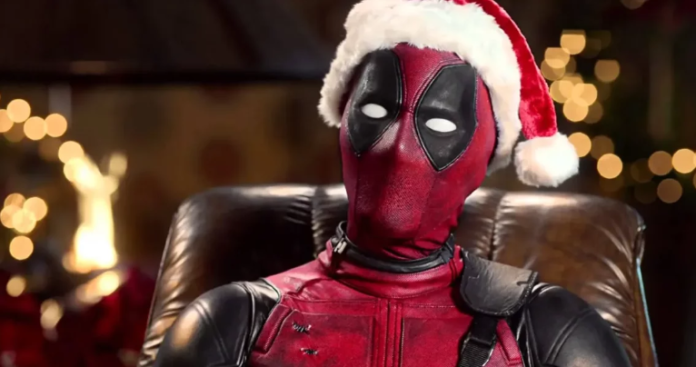 Ryan Reynolds wanted to fill Deadpool with a festive mood. Recently, the actor won the American Cinematheque Award for his significant contribution to the entertainment industry. His career only took off when he turned from comedy to action movies, but he stayed true to his comedy roots, where he naturally blossoms, which helped form his fan base.

“Deadpool 3” has passed since Reynolds teamed up with Hugh Jackman to announce the latter’s return as Wolverine, probably for the last time. Moreover, the creative genius of the “Free Guy” actor gave Marvel one of the most successful heroes with Deadpool. So far, we’ve seen his ideas come to life. But few people know how his dream of a Christmas movie about Deadpool almost came true.

Ryan Reynolds recently released his first musical Spirited. The actor had previously changed the scene of a comic book movie, bringing to life Deadpool, an action hero with a sense of humor. Hoping to unite them, he recently talked about the idea of a Christmas movie about Deadpool, which he had many years ago. In an interview with Big Issue, he admitted that his idea to make such a film was ready for implementation.

In fact, the actor wrote the idea for this film, teaming up with Rhett Reese and Paul Wernick, but the dream never came true after Disney acquired Fox, which led to a change in things. “Maybe one day we will make this movie. This is not a musical, but a full-fledged Christmas movie about Deadpool. So one day,” Reynolds said.

Not in the spirit of giving up, the actor partially brought this idea to life by releasing a PG-13 rated version of Deadpool. The film dedicated to Christmas was called “Once upon a Time in Deadpool” and was a reworked version of the original film.

At the moment, the actor is enjoying his opportunity to play the main role in the Christmas musical “Spiritualized”, and also receives approval from Marvel for “Deadpool 4”. Maybe it will have a Christmas theme.

Do you want to watch a full-fledged holiday movie about Deadpool? Let us know in the comments.

Square Enix: “The possibility of us doing Final Fantasy X-3 is...