Home Entertainment After PES, the name of the FIFA series is also changing! 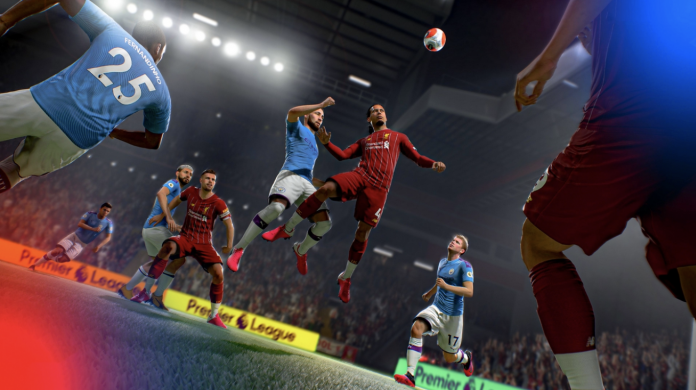 FIFA 22 may be the last game to be released under this name, after KONAMI, which gave up the PES name and switched to eFootball in the past months.

KONAMI’s long-established game series gave up the Winning Eleven/PES names and presented its recently released game as eFootball 2022. According to a new statement from EA Sports today, FIFA 22 may be the last EA game we see with that name.

Cam Weber, the senior manager of EA Sports, shared the details of the issue with the press and talked about the reasons for this change.

EA Sports, the only thing it has not changed in the naming of its released games, has announced that the name can be changed in the new period. Cam Weber, the senior manager of EA Sports, admitted that they are seriously considering changing the name of the football games that will be released by EA Sports in the coming period. Weber underlined that the name change has nothing to do with the license agreements, and that the licensed teams and players will continue to take part in the new game.

EA Sports has been signaling this name change for a while. Avoiding using the name FIFA in the press statements made by the company, EA mostly preferred the term ‘EA Sports‘ global football games’. The company, which has extended its agreement with FIFA until December 2022 in the past months, will be able to use the name FIFA 23 for next year’s game if it wishes. On the other hand, the statements give the signals of a serious change on the EA Sports front.

So what do you think about this situation? Are there any alternative names that come to mind for the FIFA series? Do not forget to share your views with us in the comments.

Spawn turns into an alien chest in one absolutely terrifying attack