Home Celebrity After Parasite, Park So Dam returns with the movie Ghost 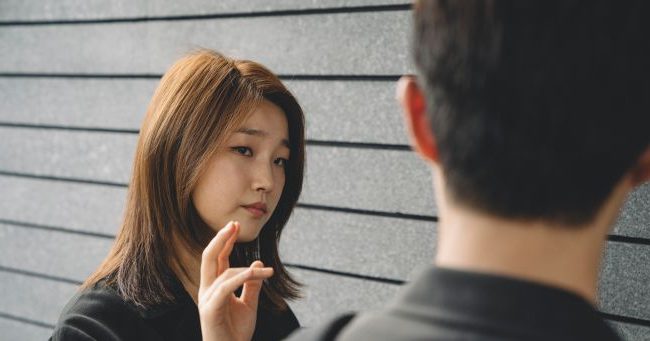 Park So Dam is in the news following the recent confirmation of her participation in the action thriller Ghost directed by the famous Lee Hae Young.

Ghost will mark Park So Dam’s return to film following her successful 2019 work in director Bong Joon Ho’s internationally award-winning film Parasite with which she won an Oscar as part of his cast.

The film will be framed by a story about spies that takes place in 1933 during the Japanese colonization of Korea, in which the young actress will have one of the main roles in the plot.

Ghost revolves around what happens to five suspects who are considered “ghost spies”, so called by the Japanese, who are trapped inside a hotel while being interrogated.

The five must use all their ingenuity to try to convince their captors of their innocence. However, the plot begins to twist in the middle of the interrogation, and the suspects will end up doubting each other.

Park So Dam will play Yuriko, a woman who manages to become the powerful secretary to a high-ranking official within the Japanese colonial government of Korea.

With a cast consisting of successful South Korean stars in addition to Park So Dam, including Honey Lee, Kim Dong Hee, Seo Hyun Woo, and Park Hae Soo as Kaito, Ghost will begin filming once the casting is complete.

The Truth of What Happened After Josie Wellstead’s Death