Home Tech After NVIDIA, Samsung Announced It Was Hacked! Hundreds of GB of Data... 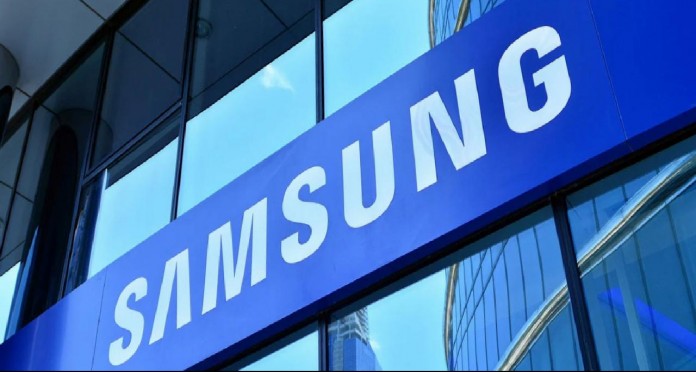 South Korean technology giant Samsung has recently come to the fore with a striking claim. Allegedly, hacker group Lapsus$, which hacked NVIDIA last week and leaked 1TB of data, also targeted Samsung. The group shared a portion of the approximately 200 GB of data it had captured with a screenshot.

Among the stolen data in the shared screenshots were the source codes used by Samsung for encryption and biometric lock. This attack, which exposed the majority of Samsung’s security division, was confirmed by Samsung today. The company shared a statement about the attack.

“There was a security breach related to certain internal data. According to our initial analysis, the breach contains some source code related to the operation of Galaxy devices, but not personal information of our consumers or employees. At this time, we do not expect any impact on our business or our customers. We have taken measures to prevent such incidents and will continue to provide uninterrupted service to our customers.”

While Samsung casually described the documents uncovered by hackers as ‘some source code for the operation of Galaxy devices’, it did not share any information about the hacker group. But the full list of data said to have been captured by the hacker was as follows:

One of the shared screenshots.

Instagram Will Change ‘Drag Up’ To Picture With Link