Home Crypto After LUNA, will it be the turn of this altcoin? The price... 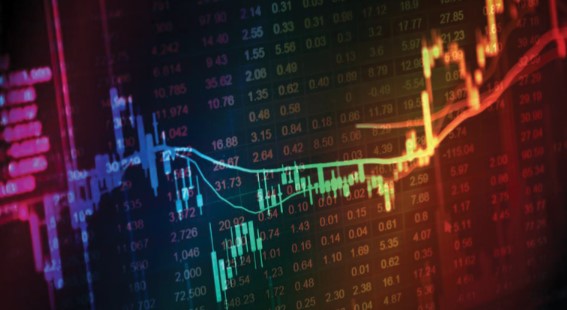 The cryptocurrency credit company Celsius (CEL) has run into some problems after some of its customers started complaining about the inability to withdraw their funds. According to CoinMarketCap, the price of the native Celsius token, CEL, has dropped by about 35 in the last 24 hours. Celsius CEO Alex Mashinsky also stated that he is aware of the extreme market volatility affecting projects such as Terra (LUNA) and TerraUSD (UST) stablecoin.

Mashinsky: All means are safe and our activities continue

Celsius Network CEO Alex Mashinsky made several statements on the social network Twitter to respond to customers’ concerns about withdrawal problems, saying that their funds are safe. Mashinsky shared a tweet saying that all funds are safe and that the platform continues its work.

As we reported on Kriptokoin.com , the leading cryptocurrency Bitcoin (BTC) has fallen to a 52-week low today. The market collapse occurred due to the collapse of the Terra LUNA management token and the UST stable coin. The collapse of one of the largest cryptocurrency projects has had an impact on the entire cryptocurrency market. However, Mashinsky claims that Celsius withstood extreme market volatility without any significant losses. Mashinsky, CEO of Celsius, explained that he applies risk management aimed at protecting client assets, and said:

Celsius will not participate in the LUNA rescue operation

On Wednesday, rumors began to appear that Celsius, along with Jane Street Capital and Jump Trading, is involved in a potential rescue of Terra. However, Mashinsky categorically denied that he would participate in this rescue operation.

Important vote in ApeCoin: APE rises with the news!