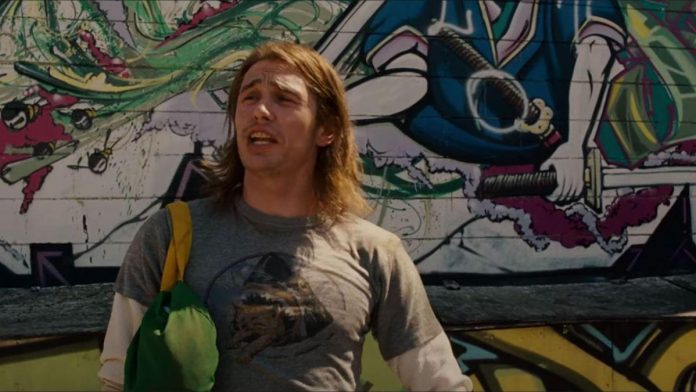 James Franco has been in the headlines lately for acting outside of Hollywood, not everything he’s done on screen, including his ties to the ongoing Johnny Depp and Amber Heard lawsuits, but the Disaster Artist actor seems to be putting that behind him as he’s just picked up more one new acting role after a period of inactivity.

James Franco’s last film roles came in 2019. He appeared in the film “Zeroville”, his directorial sequel “The Disaster Artist”, and voiced the animated film “Arctic Dogs”. Since then, however, we haven’t seen much of Franco, at least in part because of a series of allegations against the actor, starting in 2018, regarding alleged misconduct that kept the former Oscar nominee in the shadows.

Now James Franco’s name has joined a new movie role for the second time in a few months. A few weeks ago it was reported that Franco would play in the coming-of-age drama “I, You”, and now Deadline reports that Franco will play Fidel Castro in the film “Alina Kubinskaya”.

James Franco’s personal life has been in the headlines much more in recent years than his professional career. Franco was accused of sexual harassment with students of his acting school. While now criminal charges have ever been brought, lawsuits have been filed against the actor, which were settled out of court last year, and Franco’s side paid a little over $2 million. The situation was so bad that Seth Rogen, previously a frequent collaborator, distanced himself from Franco. Although the two have often worked together, it seems they no longer have any working relationship.

James Franco eventually admitted that he slept with students of his acting school. He says he has been treated for sexual addiction. He spoke out in an interview at the end of 2021, partly because he wanted to take the pressure off others like Rogen, who turned out to be the only ones who talked about the accusations and the consequences.

In addition to a couple of roles that James Franco recently got, he has other films waiting in the wings. Two films that Franco has already directed, “The Long House,” which Franco also directed, and “To Kill the Tsar,” are reportedly completed, but release plans have not yet been announced. He also has a third film, Mace, in the pipeline.

Of course, actors who have been through court battles and misconduct scandals often try to return to the professionals. The big question will probably be how receptive the public is to this comeback. If and when James Franco returns to the screen, will the audience want to welcome him back?

Why the box office of “Love and Thunder” surpassed “Ragnarok” (despite...