Home Entertainment After it became known that Brad Pitt has a list of actors... 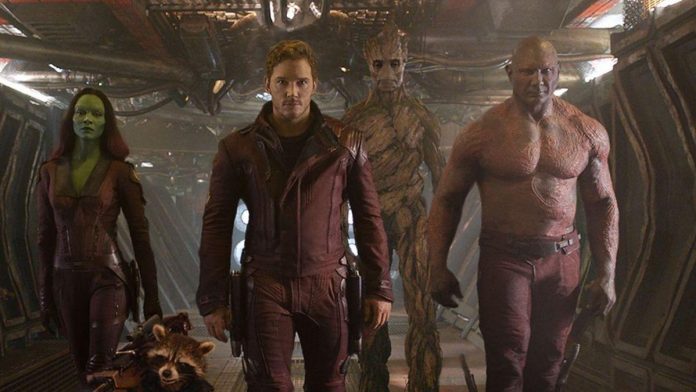 Hollywood is kind of a small town, if you think about it. The number of people involved in major studio projects at any given time is not so great. This means that it is even more important to stay in good standing with the people you work with. It was recently revealed that Brad Pitt apparently has a list of actors he avoids working with, and it turns out that he’s not the only one. There is a “long list” of actors who will never star in a James Gunn movie.

James Gunn often answers fans’ questions about filmmaking on Twitter, and during a recent response thread, a fan asked about the decision to remake an actor on set when it turns out that the performance is not working for some reason. While James Gunn says that sometimes acting just doesn’t work for a variety of reasons that have nothing to do with talent, when an actor doesn’t work because he’s unprepared or otherwise not temperamentally suited, that’s another story. Gunn explains…

If it’s their temperament and it’s serious, I’ll redo it immediately. Life is too short for assholes. The same if they are constantly very late, which I hate, or not ready. I have a long list of actors, A-list and others that I will never work with for these reasons. But if it’s related to performance, and they put all their efforts into it, I will do everything from my side to make everything work until it becomes absolutely clear that the quality of the project will significantly suffer if we don’t recycle. It can happen to really talented actors who just don’t fit.

So it looks like both Brad Pitt and James Gunn have a list of actors they avoid, in both cases because each of them has reached a point in their careers where they simply don’t have time to do these things on set. And both are also in a position where they can dictate such things. Not every actor or director will be able to control who appears in their films, but these guys definitely can.

Although we don’t often hear about actors or directors having such lists, if you think about it, most major directors probably have something similar. Any actor or director who has had a bad enough experience on the set will not want to repeat this experience.

We know that actors and directors have people they work with over and over again because they like the experience, think Scorsese and De Niro, or the fact that Brad Pitt and Channing Tatum have recently appeared in each other’s films, so probably the opposite is also true. Gunn clearly doesn’t feel that way about any of the “Guardians of the Galaxy” actors. If he had, he wouldn’t have starred in three movies, a holiday special, and a couple of Disney rides.

If these situations have led to alterations or hot issues on set, then the people on these lists probably know they’re on them. Perhaps they have fewer problems with other people, and they have succeeded elsewhere. Sometimes some people just don’t get along.