Home Crypto After Dogecoin, whales are chasing this altcoin! 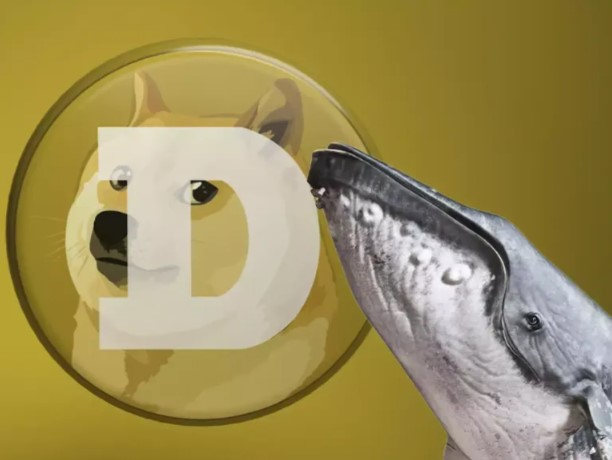 As reported in a recent WhaleStats tweet, Filecoin (FIL) joins Dogecoin (DOGE) in the list of the ten most popular altcoins bought in the last 24 hours.

List of Altcoins Being Chased by BNB Chain Whales

This list includes Dogecoin, which hit the top of the best-selling cryptocurrencies on Monday after Twitter announced that it was ready to accept Elon Musk’s offer to buy the company and turn it into a private company at a price of $ 54.2 per share. Filecoin, which currently ranks 36th on CoinMarketCap, is also a new member of the list. Despite the popularity among BSC whales, FIL has fallen slightly by 1.3% and is currently trading at $17.89.

Recently, WhaleStats reported that the popular DOGE meme coin was included in the list of the top 10 tokens that BSC whales are chasing. The interest of whales arose after Dogecoin grew by almost 14% on Twitter, and there was also news about Tesla boss Elon Musk…

Dogecoin (DOGE), one of the largest whale deposits

Collecting data related to the top 100 wallets on the BNB network, WhaleStats reports that DOGE is the sixth most valuable cryptocurrency in the hands of whales. About 4.62% of all whale portfolios consist of Dogecoin, the largest token by dollar value. The WBTC, AVAX, TUSD and USDC stablecoins are among the top four on the scale. Next on this list are Polygon (MATIC) and Cardano (ADA).

Due to the announcement of Elon Musk’s acquisition of Twitter, the original coin meme has experienced significant growth, rising by more than 20% since April 25. The price of DOGE continued to rise after the announcement that the acquisition would take place. It registered a local peak of $0.1677 from 32.16% today.

Meanwhile, Dogecoin is now the 10th largest cryptocurrency, ahead of Avalanche by market capitalization. The crypto community hopes that Twitter will now start using DOGE for payments and tips. According to Somanews, last year, the founder of Dogecoin, Marcus, suggested using it for tipping creators after tipping functions were introduced in bitcoin and Ethereum.

Bitcoin Master Turns His Eyes On This Altcoin: Very Successful!