Home Sport AFTER CHELSEA, ABRAMOVICH MOVES TO A NEW CLUB 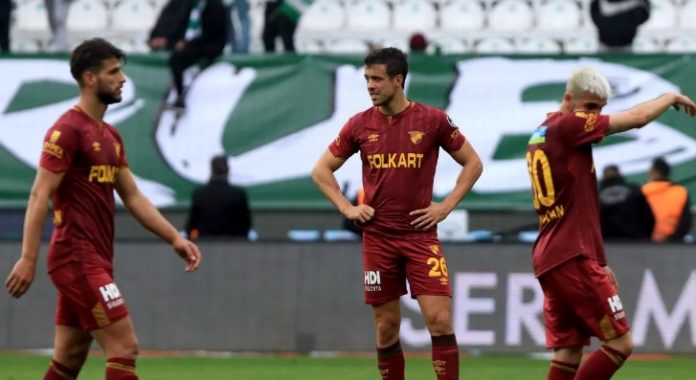 Hoping to sell Chelsea due to UK sanctions, Roman Abramovich is preparing to buy a new club. According to the Turkish edition of CNN, the Russian oligarch will speak for the Turkish Goztepe.

Negotiations are already underway, and the purchase should be formalized before the end of the season. Since this deal has received the approval of Turkish President Erdogan, who will not impose sanctions on people associated with the Putin regime.

Recall that Goztepe currently occupies the 18th place in the Turkish championship. This is nine points from providing top-level maintenance.

104-90. Antetokounmpo achieves another double-double and the Bucks continue to win