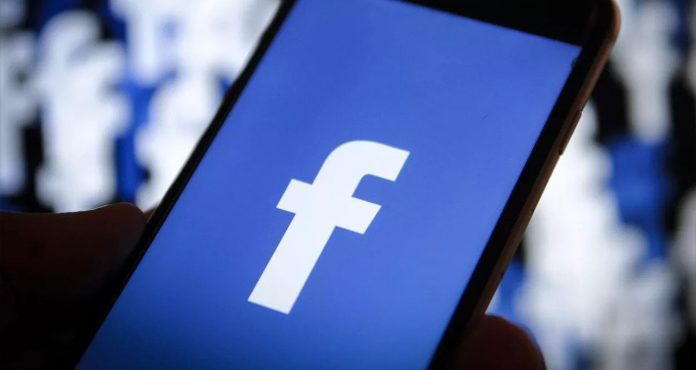 The Australian government has drafted a bill requiring these companies to pay publishers for news content shared on Facebook and Google. When this bill was supported by publishers, Facebook blocked the sharing of the news by Australian media. In addition, posts by Australian media outlets were also removed from the platform. Google, on the other hand, chose to make an agreement with News Corp for countries such as Australia.

Other countries, it seems, will follow Australia’s path. Among them, it seems that Canada will act first. Canadian Cultural Heritage Minister Steven Guilbeault described what Facebook is doing in Australia as “great irresponsibility”.

Guilbeault stated that Canada will also require Facebook to pay for the content of Canadian platforms. The Canadian minister, who was responsible for drafting the law in the next few months, underlined that Google, as well as Facebook, will be subject to this law.

Using the phrase “Canada is at the forefront of this war”, Guilbeault said that he also met with ministers from other countries on the issue. According to The Globe and Mail newspaper; The Canadian minister exchanged views with ministers from Australia, as well as Germany, Finland and France.

Guilbeault continued: “For the first time, we had ministerial talks on what we want the web giants to do. Payments to be made to media organizations are among the topics we talked about. We believe that working together on this issue will be of great benefit. The number of participants of this coalition we have formed may soon reach 15. I wonder how Facebook will react to this. Will Facebook cut ties with Australia, Germany, France and Canada? Facebook’s current stance will become untenable after a while. “