Home Tech After Apple, Google will produce smartphones in India 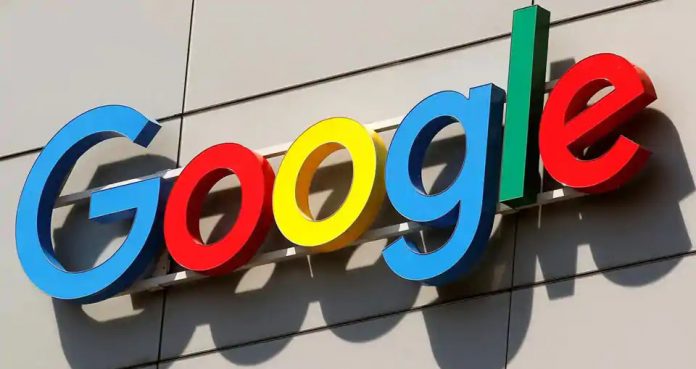 Google could soon have a bigger place in the Indian smartphone market with its Pixel series devices. According to a statement made by the company to the Indian Economic Times, the follower of the Pixel 4a will be shipped to India in higher volume when it launches. The phone, which is expected to bear the Pixel 5a name, is expected to become official in June.

However, the main point in the news is Google’s production plan in India. The company is considering the idea of ​​producing smartphones in India, both to sell and import in the country. Thus, Google aims to have a bigger place in the Indian smartphone market.

The internet giant has not been releasing the majority of Pixel series devices in India for the past two years. The company, which did not release the Pixel 4 and Pixel 4 XL in India, did not offer 5G compatible phones, Pixel 4a 5G and Pixel 5, in this country. In the statement made by Google, it was stated that 5G devices are not taken to India due to their costs.

Considering producing Pixel series in India, Google will not be the first company to take this step. Apple has also been producing smartphones in India for a while. The news that the company will include other devices in its production in India also came to the fore a while ago.

Redmi K30 Pro to be Launched on 24 March