Home Entertainment After all the drama of her divorce from Brandon Blackstock, Kelly Clarkson... 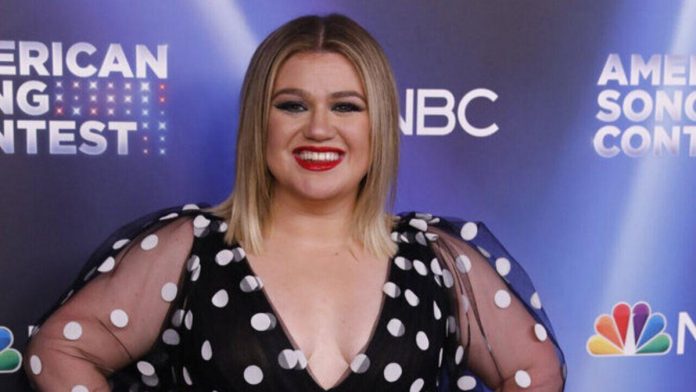 Fans of The Voice were disappointed when Kelly Clarkson announced that she would not return for the 22nd season this fall, but with everything else going on in the singer’s life, who could blame her? The talk show host took her first summer vacation since she was 16 after a two-year divorce drama with Brandon Blackstock. When she returned to the Montana ranch that had caused so many problems for the former couple, Clarkson was apparently able to work out a routine so that River Rose and Remington could enjoy having both their parents in the same condition over the summer.

Kelly Clarkson and Brandon Blackstock argued for a long time over property in Montana during the divorce process. However, instead of being a source of bad memories, it seems that the ranch was a place of solace for her and the kids after what she said on NBC’s morning show “Today has been a tough couple of years.” Since Blackstock stayed in Montana but moved into an expensive new bachelor apartment, it was easier for the children to spend time with both parents during the summer holidays. Clarkson said:

The children were with me and with my father. It was nice because they usually have to travel a lot because of our separation. So we were both in Montana. So, actually, it was like the first time I think my kids felt a little more focused too, so it was nice.

I can imagine not having to fly 8-year-old River and 6-year-old Remington back and forth between Montana and Los Angeles, where they live with their mom most of the time, it was easier for everyone involved, and it sounds like the exes found a situation to provide their children with some stability.

Running away sounds like it heals Kelly Clarkson, too, as she talked about four-wheeled trips to the mountains and spending time in nature with her sister and nephew, just letting herself pass out. After the nightmarish quarantine conditions she apparently endured during COVID, aside from legal battles with her ex over property, it’s nice to hear that she can still enjoy her ranch.

Even after Brandon Blackstock was ordered in their divorce proceedings to move out of the property by June 1, he reportedly continued to cause trouble for the former Voice coach. He even brought her to court a few weeks before his eviction to force Kelly Clarkson to turn off the surveillance cameras at the ranch.

Summer is over, and the kids are going back to school, and Kelly Clarkson is preparing for the premiere of season 4 of her daytime talk show, which will reportedly be updated as it takes up the time slot vacated by the Ellen DeGeneres Show. Check your local listings to find out when the Kelly Clarkson Show is playing in your area, and since Clarkson has had some time to relax, maybe we can hope to see Clarkson in a future season of The Voice? Time will show. Check out our TV schedule for 2022 to find out when other new and old shows will premiere.

Rockstar may Abandon Grand Theft Auto 5 and RDR2 for GTA...