Home Tech After 33 Months Of Dominance, PS5 Breaks The Hegemony Of Nintendo Switch... 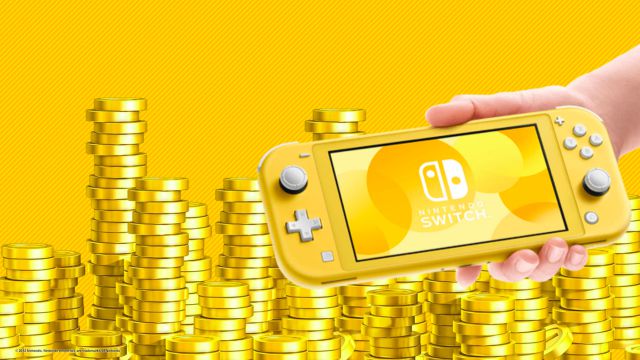 PS5: Nintendo’s hybrid ceases to be the best-selling console in the United States for the first time since November 2018, although its OLED model comes to the rescue. Thirty-three. It is said soon. 33. They are the number of months that Nintendo Switch has remained at the top of the US sales charts. Nintendo’s historical hybrid numbers have allowed it to dominate hardware sales and be the nation’s best-selling console since November 2018, when it removed the belt from PS4. And it is precisely the successor of this one who has broken the hegemony of Nintendo. For the first time since its launch, PS5 has become the preferred choice of the US market. In fact, the month of September has also served the new Sony console to become the best-selling of 2021 if we measure based on dollars collected and not on units placed (where Switch remains intractable and remains above).

What impact will the Nintendo Switch OLED have?

Now the question is, will PS5 be able to retain the crown? It has it complicated. Although its stock problems are gradually being solved, October has been the launch month of Nintendo Switch OLED and the fever for the new model has exploded. In Japan, for example, there were no units for all interested parties (the demand was 5 to 7 times higher than the supply) and in the United Kingdom the figures of the platform have been revitalized, with 70% of new sales monopolized for the OLED version. As if that were not enough, this October we also had the premiere of Metroid Dread or WarioWare: Get it Together !, and very soon we will have the Mario Party Superstars, three games that could well climb to the top of the rankings of the platform (the previous Super Mario Party sold more than 15 million, without going any further). A good number of pushes for Nintendo Switch, who sets the record in 33 months and continues to beat historical ones like Game Boy Advance. It goes for 85 million and those that remain.