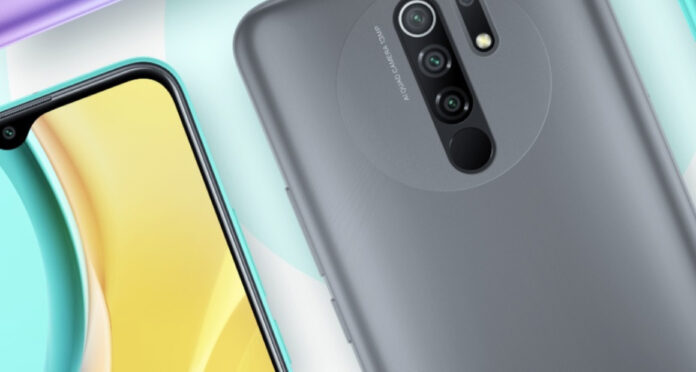 Redmi’s new budget-friendly phone, Redmi 9, appeared in a store, although it has not yet been released. In this way, the official rendering images and all the features of the device were revealed. The low model of the device, which will come in 3 different colors, is $ 140, while the other model is $ 150.

Redmi’s new budget-friendly phone, Redmi 9, has been spotted in a store’s listing, although it has not been officially introduced yet. The phone features that appear in the purchase section of the Lazada Philippines site have been completely clarified. Although the features of the phone have been revealed before, this information has reached a more realistic position with this listing.

Looking at the front of the device, a 6.53-inch screen with FHD + resolution and raindrop-sized hole welcomes us. A thin bezel on the sides of this screen accompanies the screen. When it comes to the bottom of the device, this frame becomes somewhat thicker. Powered by the multi-core MediaTek Helio G80, Redmi 9 offers 4 GB of RAM and 64 GB of storage.

Redmi 9 seems to satisfy its users in terms of camera too. Quad camera system on the back of the device; It houses a 13 MP main camera, 8 MP ultra-wide lens, 5 MP macro camera and 2 MP depth sensor. In addition to this quad camera setup, the 8 MP front camera has also taken its place in the device.

Redmi 9 seems to have targeted itself to offer long charging lives with its rather large battery of 5,020 mAh. This battery is accompanied by 18 W fast charging support. According to Xiaomi, this huge battery has a capacity to support up to 19 hours of video playback along with 171 hours of music. The device with the powerful battery comes out of the box with Android 10 based MIUI 10 operating system.

As can be seen from the rendered images, Redmi 9; It will be offered to users with 3 different color options: black, green and purple. In addition, a model of the device with 3 GB of RAM and 32 GB of storage will be available next to the main model. The low model will be available at $ 140 and the other model at $ 150.