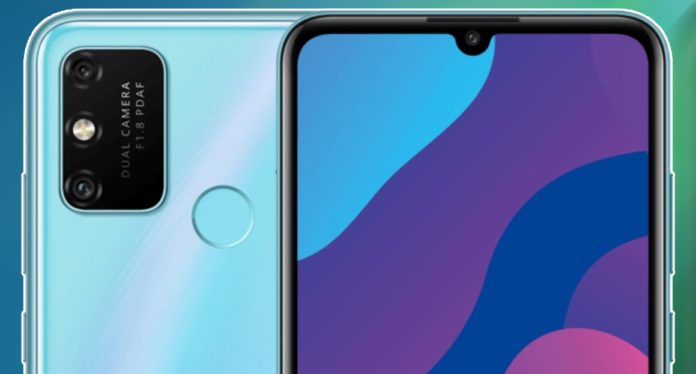 Honor, which is a sub-brand of Huawei and actively operating in our country, will come up with many new phones in the coming days. While Honor 30 is eagerly awaited, Honor Play will face users in 9A.

An official promotional poster has been posted on Honor’s Weibo account and has officially confirmed that it will have a large battery as well as it will be announced on March 30. The phone, whose render images are leaked, is expected to be powered by MediaTek Helio P35, with 4 GB of RAM and 128 GB of storage.

Honor Play 9A introduction date
Helio P35, an eight-core processor produced with a 12 nm fabrication process and running at 2.3 GHz, comes with the IMG PowerVR GE8320 graphics unit. One of the details that confirms that the device will have a 5000 mAh battery.

Detail that will upset users: Honor Play 8A, released last year, is powered by the same processor. Although using an old processor will ensure that the price of the device is low, it will upset users on the performance side. This new smartphone from Honor will be available to users with a maximum price of $ 120.