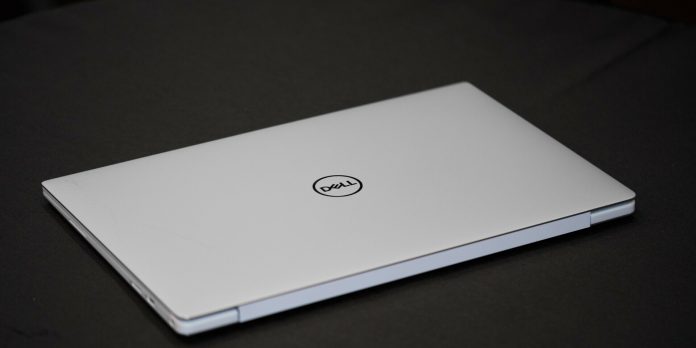 With the increasing popularity of video games in recent years, hardware for gamers has become widespread. One of the widespread hardware is gaming laptops. The G5 15 SE model, introduced by Dell last year, was one of the first models to come with AMD’s new hardware. The American manufacturer will introduce its new model this year. According to the latest leaks, the features of the Dell G5 15 5510 have been announced.

The computer, which includes AMD hardware, will appear before users at an affordable price.

According to the images leaked by My Laptop Guide, the 2021 model G5 15 has the model number 5510. The product, which is similar to Alienware computers manufactured by Dell, hosts great improvements on the cooling side. However, unlike last year’s model, Intel and NVIDIA hardware is used.

Dell G5 15 5510 features include graphics card and processor information. The computer using the 10th generation Intel Core i5-10200H on the processor side comes across users with NVIDIA GTX 1650 on the graphics card side. 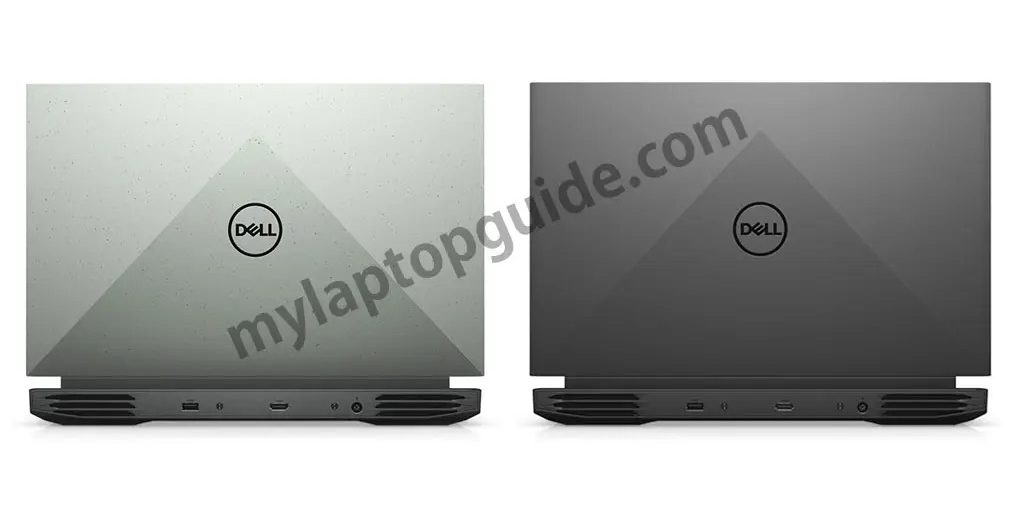 The computer, which confronts users with a refresh rate of 120 Hz on the screen, uses an IPS panel. On the storage side, 512 GB SSD and 16 GB RAM are offered. The product, which will be sold in the US market in the first place, is available in black and gray color options.

The computer, which has a 3-cell 56WH battery, also supports Wi-Fi 6 technology. It is estimated that the product, which comes with a red-illuminated keyboard in the US market, will come with white lighting according to the region.

In addition to the same chassis, the AMD Ryzen 7 5800H + NVIDIA RTX 3060 equipped model can also be offered for sale.