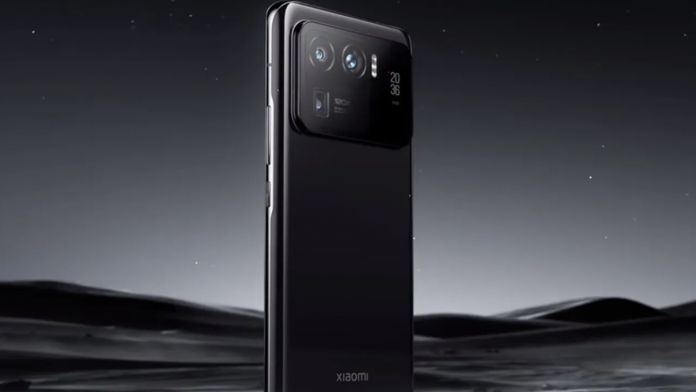 The new flagship model that Xiaomi is working on and plans to be affordable has emerged. Here are the details…

Xiaomi continues to expand its smartphone family. The company, which has been bringing affordable products to consumers through its own and sub-brands for a while, manages to attract people who care about performance, especially. Thanks to this move, the Chinese technology giant, which has turned into one of the largest manufacturers in the world, aims to consolidate its position in the market with new models.

Finally, the company, which introduced the Xiaomi 11T, 11T Pro and 11 Lite NE 5G a few weeks ago, is working on a new phone that attracts attention with its features. According to the information received, Xiaomi, who wants to evaluate the holiday season in India, is working on a budget-friendly phone with Snapdragon 870 processor.

Xiaomi is developing a phone with a curved screen

According to some leaks on Weibo, known as China’s Twitter, the phone in question has a curved panel and a 120Hz screen refresh rate. The device, which is expected to be positioned in the upper segment in terms of performance, will be powered by Qualcomm’s Snapdragon 870 processor. This processor, which has previously appeared on phones such as POCO F3 and Vivo X60, draws attention with its 3.2 GHz CPU Frequency and Adreno 650 graphics processing unit. 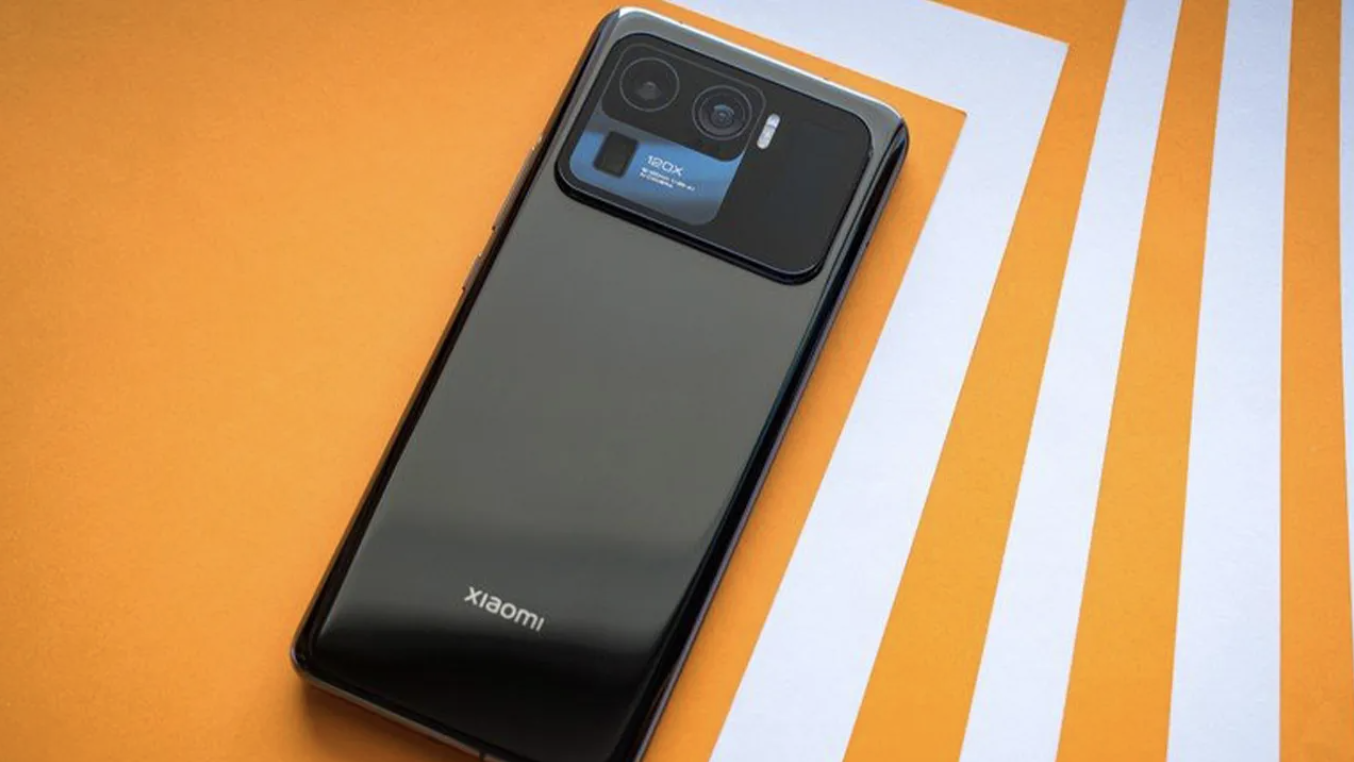 Having to cut down on some features to keep the price of the phone affordable, Xiaomi prefers a panel with Full HD + resolution. On the front of the device, a 20 Megapixel selfie camera welcomes us, while on the back there is a 108 Megapixel sensor. In addition, it is among the claims that it will have a 5000 mAh battery with 67W fast charging support.

Unfortunately, the leak does not mention the name of this new device and there is no information about the launch date either. However, many users are already eagerly awaiting the company’s new product. So what do you think about this subject? How much money do you think Xiaomi’s new phone will cost? You can share your views with us in the comments section.

Is the JBL Boombox 2 speaker worth it?

All series and movies for Christmas premiere on Netflix