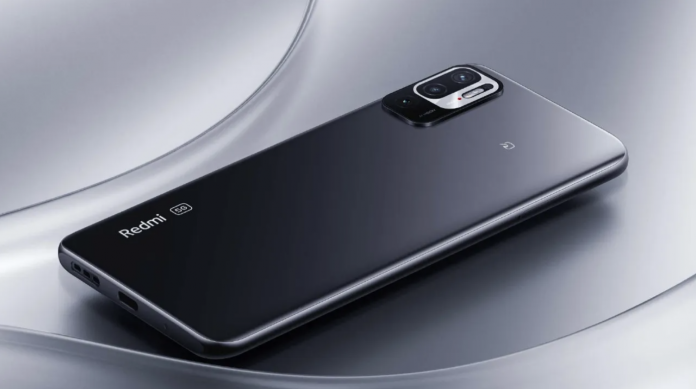 Weibo user named “Digital Chat Station“, which has come to the fore with similar claims in the past, leaked the features of the new Redmi flagship.

The rise of Chinese smartphone manufacturers continues. Rising with affordable prices, features and innovative technologies, these companies even established their own sub-brands over time. Redmi, one of the brands in question, has been coming across consumers with affordable phones for a while.

According to the information received, the company is currently working on a new model. Prepared to meet users with a new flagship model, Redmi is preparing to offer features such as Qualcomm Snapdragon 870 and 120Hz screen refresh rate at an affordable price.

In the smartphone world, leaks are incessant. The last victim of these leaks was Redmi. A Weibo user named “Digital Chat Station”, which has come to the fore with similar claims in the past, has revealed the new phone developed by the company. Accordingly, the company is working on a new generation flagship model.

The phone with the model number SM8250, which is expected to take its power from Qualcomm’s Snapragon 870, will also come with an OLED panel with a 120Hz screen refresh rate. This screen, which is expected to be 6.7 in size, has a resolution of Full HD + (2400 × 1080). Another known feature is that a 50 Megapixel camera will be on the device.

Unfortunately, the model of the phone numbered SM8250 is not known yet. However, it is highly likely that it will be the features of the Redmi K50 series, which is expected to be announced in the coming months. The Chinese manufacturer, which offers affordable products compared to its competitors, is expected to follow a similar price policy in this model.

So what do you think about this subject? What Redmi model do you think the leaked features belong to? You can share your views with us in the comments section.