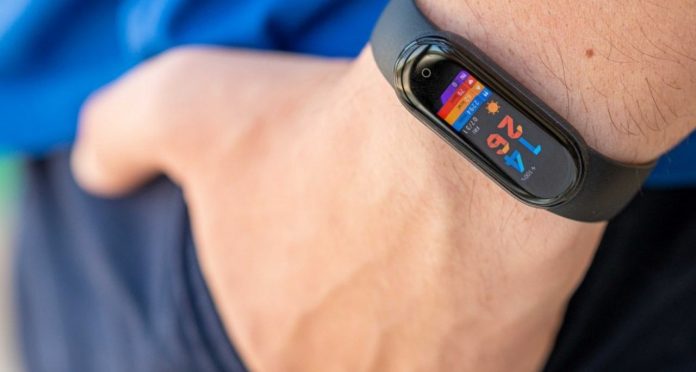 OnePlus may introduce its new smart watch as well as its affordable smart bracelet model in the coming days. Mi Band, Xiaomi’s much-loved smart bracelet series, got its newest member a few months ago. Although Mi Band 5 is sold well, just like the previous series, OnePlus plans to release an alternative product to this popular device.

OnePlus can come up with an affordable smart bracelet

This year, with the impact of the coronavirus epidemic, wearable devices have increased in popularity. As such, many technology companies started to launch smart watches or smart wristbands as well as smartphones.

Although there is an important competition among technology giants on the smart watch side, Xiaomi has been the leader of the smart bracelet side for a while. Huawei also has popular smart bracelet models, but the most preferred device among smart wrists is the Xiaomi signed Mi Band series.

The device, which is so prominent and very popular, is said to be a much more affordable competitor by OnePlus. It is reported that OnePlus is not only a smart watch, but also an affordable smart bracelet in 2021. OnePlus’s new smart bracelet is expected to be around $ 40 and will be released around the end of March.

Although there is no official case by OnePlus yet, the information reached by AndroidCentral points to the future of the device.

The main visual is Mi Band 5, its visual representation is selected.

GoPro Hero 10 Black features and price have been officially leaked!