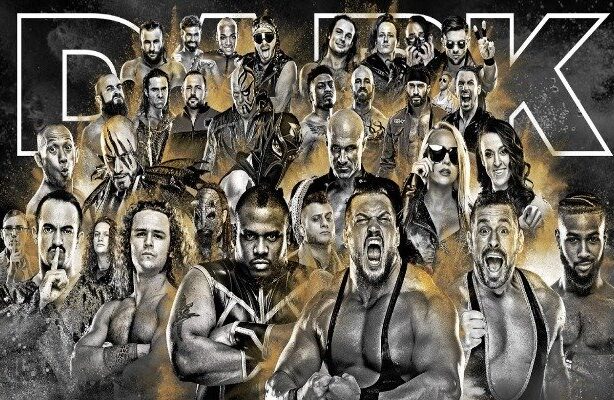 The AEW company has removed a match from its upcoming AEW Dark show next Tuesday after a racist and homophobic tweet made by one of the fighters who was going to participate in the show came to light.

AEW Dark will have one less fight this Tuesday

Cody Rhodes announced that one of the previously announced bouts for the upcoming AEW Dark show on Tuesday, June 2 had been removed.

The reason for this elimination of the combat, we speak of elimination and not of cancellation since the combat is recorded, it is because some tweets of the fighter Clucth Adams have appeared with a racist and homophobic character that are dated 2013.

This was sent to the fighter through tweets that we leave below and we apologize for the tone of the same and Cody quickly responded and said that the combat had been removed from the program, which has earned Cody to receive samples of support for the decision made.

His match has been removed.

This will make us unable to see Shawn Spears this Tuesday in AEW Dark in what would be his first appearance after falling to Dustin Rhodes in AEW Double or Nothing.

These are the matches announced for the show next Tuesday

Is Jungkook preparing the premiere of his mixtape?