Home Entertainment aespa topped the MelOn chart with the song ‘Savage’, this is the...

aespa managed to carve out their achievements by topping various music charts.

As fans know, on October 5 yesterday Aespa made a comeback by releasing their first mini album and music video titled ‘Savage’.

Only a matter of hours after its release, the song ‘Savage’ immediately ranked first on the MelOn Top 100 chart, beating the song ‘STAY’ by The Kid LAROI and Justin Bieber. 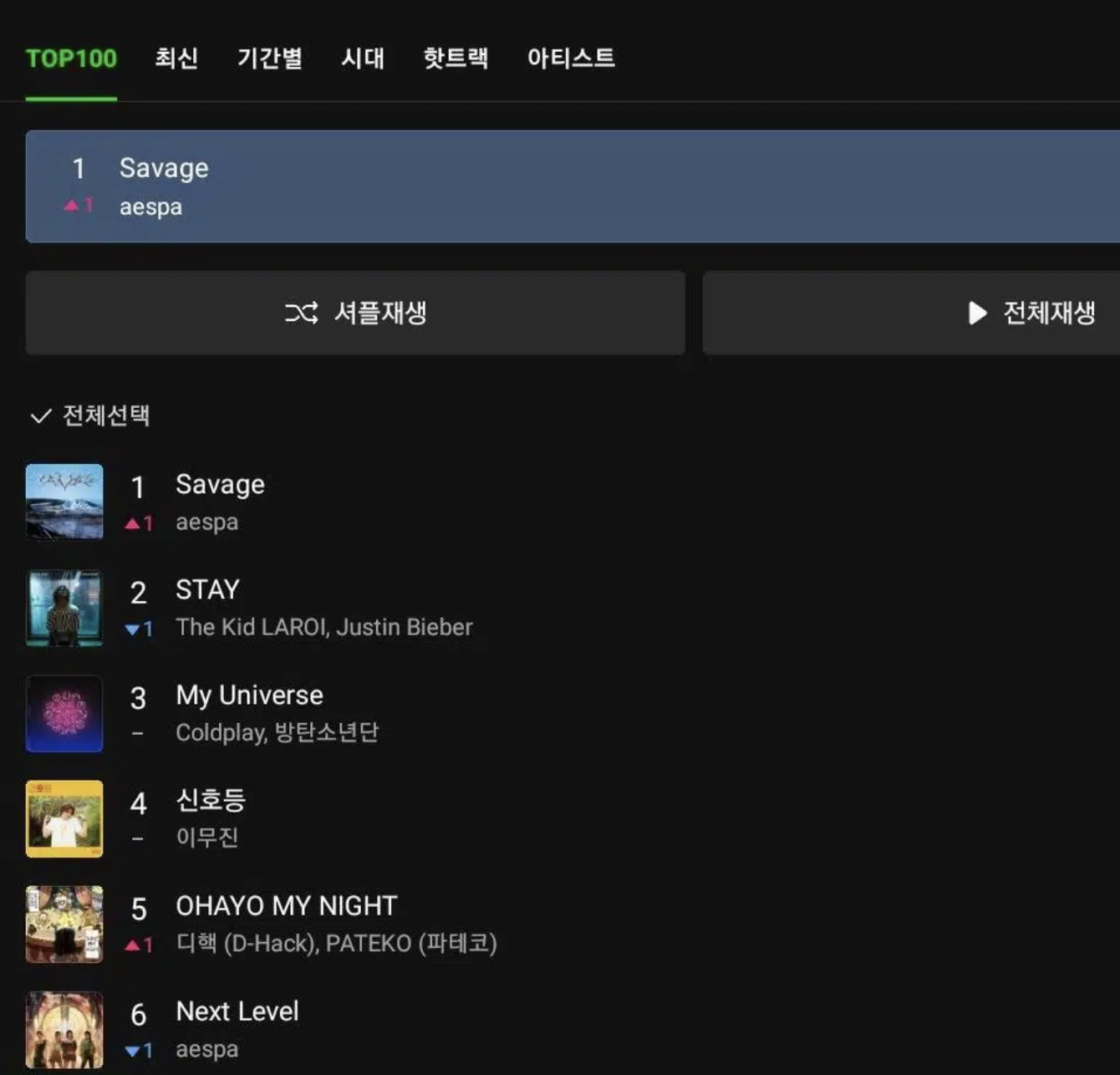 Not only the MelOn chart, the song ‘Savage’ also managed to top the Genie and Bugs charts, then the QQ Music chart in China, as well as the iTunes Top Album chart in a total of 17 countries.

In response to this, South Korean netizens gave their various comments on the theqoo site:

“The song is very funny,”

“Personally, after hearing it 3 times, I really like it, hahaha,”

“The song is really good, I think aespa will be a big hit,”

“This song will get a better response when they perform it on stage. The beat is really crazy.”

“I still listen to the song. I really like,”

“Honestly, I like this song, I think SM really gives a lot of their support for AESPA,” and many other complimenting comments.

What is Assassin’s Creed Infinity? Ubisoft explains the next phase of...