Home Crypto Advice from a 12-Year-Old NFT and Cryptocurrency Millionaire! 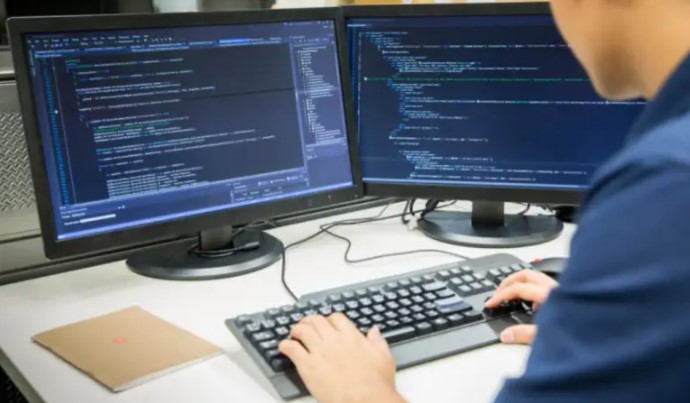 Benyamin Ahmed decided to enter the Non Fungible Token (NFT) business after hearing that one of his father’s friends had bought NFT for $27,000 (£20,000). “I was instantly amazed at his willingness to spend so much money on a JPEG,” says Benyamin Ahmed.

How did he meet the cryptocurrency market?

Benyamin Ahmed was learning to code from an early age and began researching how NFTs were made and how they were traded. Benyamin has started making an NFT collection of 40 Minecraft-themed characters that he is trying to sell through the online marketplace OpenSea. Unfortunately, this first attempt was a success. But Benjamin says the experience has taught him a lot about the NFT domain and how OpenSea works. Still, he got his big break with the launch of the ‘Weird Whales’ NFTs.

Benjamin, from North London, shared on Twitter how he met a radiologist who deals with NFTs. He shared a script that allowed him to create his own NFT collection themed around pixelated whales: “I opened a thread on Twitter about how I was able to do this and even though I only had 50 followers, the thread went viral. I think maybe big NFT influencers like this radiologist I met retweeted it and a lot of people bought these whales, showed them on Twitter and people connected with my story.”

The first sale sold out within nine hours, leaving Benjamin with $160,000 (£118.91k). He currently has no bank account and keeps all income in cryptocurrency. Benjamin has so far raised over $1 million (£740,000) in NFTs and crypto investments. His father, Imran Ahmed, who taught Benjamin to code, describes it as “one of the biggest hassles”. Imran Ahmed said, “He took some information from me, then went and poked OpenSea himself and then met this radiologist from South Africa. He’s not my friend, I only met him after the collection went viral and made a lot of money.”

Benyamin Ahmed: Community is key to success in NFTs

“Mine just went viral because of my age, but if you look at all the other great NFT collections that are performing really well, they have built a strong community behind them ready to support them,” says Benyamin Ahmed.

Interested in coding from an early age, Benyamin now hopes to encourage other young people to explore working in financial technology (FinTech). He’s working with the Work in Fintech group to release an NFT collection to corporate sponsors, using the money to build online courses, work experience, and virtual internships.

This year, Benyamin became the youngest person to give a guest lecture at Pembroke College Oxford detailing his experiences. After the conversation, the organizer of the event contacted Benjamin, who later said that many people were not even aware of it and that they would investigate further. While a few of his classmates are interested in NFTs, Benjamin predicts that cryptocurrencies and assets will be taught from a young age in the future.

Imran Ahmed said, “They don’t want to invest in stocks and stocks that give you a five percent return. When we invest in the stock market, we are often the last coin on the table. “In the beginning, angel investors get involved, VC (venture capital) investors get involved and they take all the risk but also all the profits, whereas crypto turns that around.”

As Benyamin will be NFT creators, “There are so many resources I’ve learned online, there are incredible videos about crypto, Web3, NFTs. Always do what you love and don’t try to imitate what someone else is doing,” she advises.

This Altcoin Crushed Bitcoin, Ethereum and Others! Increased 512 Percent