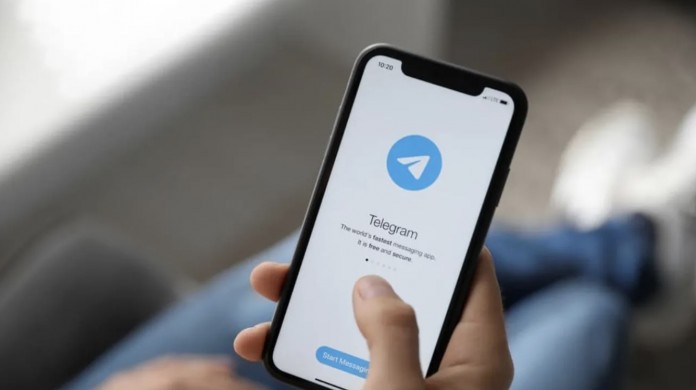 Telegram recently announced that it will start the era of advertising and monetization on channels with more than 1000 subscribers.

Telegram has announced that it will make a minor change in its business model. Anyone who wishes, individually or corporately, will be able to advertise in the Telegram application with the sponsored message period. The company launched the Ads Program to help the app generate revenue at a basic level.

Telegram, which has 500 million active users worldwide, provides free service. You do not pay any money to use the application or the features it offers. Telegram’s number of users skyrocketed when WhatsApp’s controversial privacy agreement was on the agenda. The access problem experienced on October 4 brought 70 million new users to the company.

One of the biggest problems of free service platforms is revenue models. Last year, Telegram CEO Pavel Dorov said that they needed to make a profit to cover server and other expenses.

The company announced that initially the platform will only allow viewing of content on public channels with more than 1,000 subscribers. Underlining that there will be no unauthorized access to public or private groups, the officials stated that the advertising model has been adjusted so as not to disturb users. 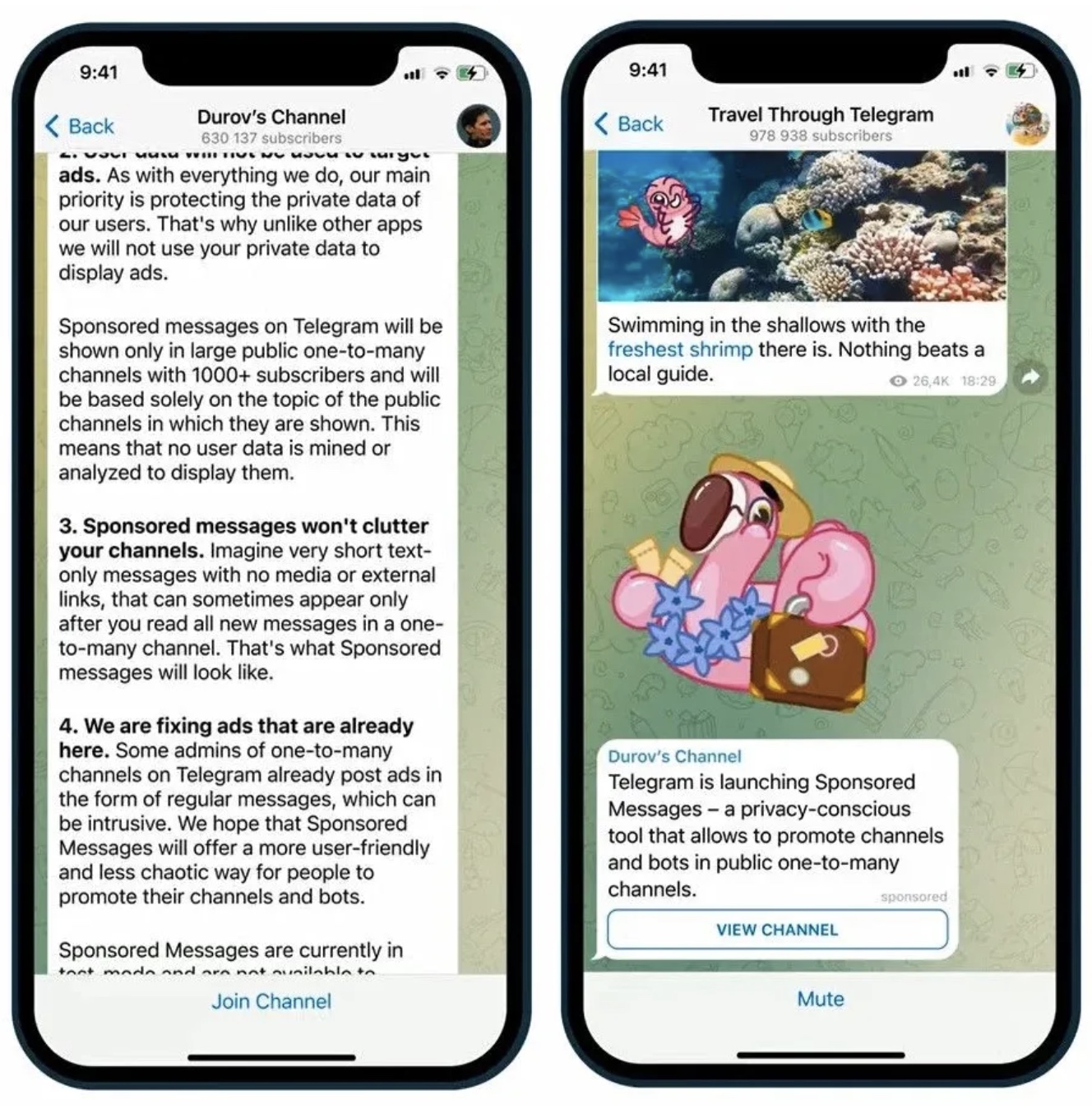 Telegram has announced that it will show its sponsored content in public groups with more than 1000 subscribers.

Stating that they will not compromise their rules on privacy, Telegram said, “No user data will be analyzed to serve ads.” Sponsored content will be determined by the main topic of the public channel it is shown on, so everyone will see the same ad.

Taking a very strict stance against direct targeting, Telegram stated that user information will not be collected and post-click actions will not be analyzed. In addition, explaining that no advertisements will be sent to external links, the company underlined that users should not have any concerns about data privacy and information security.

Advertisements on media such as Instagram and Google are personalized according to the data collected from users. For example, after looking at products related to ‘smartphone’ on e-commerce sites, you may have seen phone ads on social media. This happens thanks to monitoring your internet usage habits.

What do you think about the advertising policies of messaging platforms? You can express your ideas in the comments.