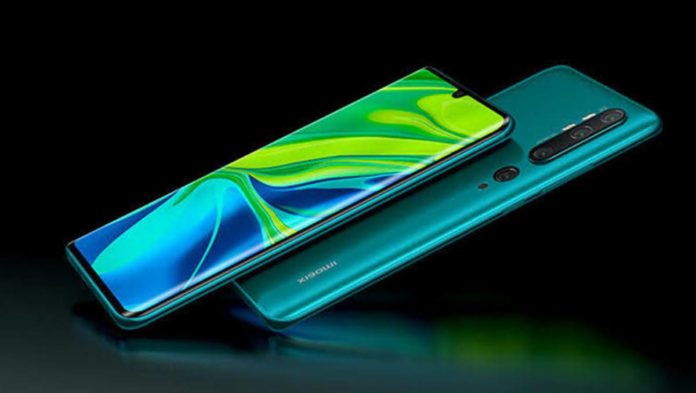 Xiaomi, one of the world’s leading smartphone manufacturers, launched a satellite with the same sensor as the new flagship Mi 10 Pro, which was launched last February. Chinese technology giant, showing that the satellite, which is curious about its fate, is solid, shared the photos taken by the 108MP sensor from the space with an advertisement film to the whole world.

The photographs of the satellite depicting our Earth from space constitute only 8 seconds of a 1 minute 27 seconds advertisement. If you want to see the images in question, you can skip to the 54th second of the video.

Xiaomi Mi 10 and Mi 10 Pro have a 108MP main sensor
The ad says that the 108-megapixel sensor in the Xiaomi Mi 10 Pro is strong enough to take pictures of Earth clearly from the space, but the ad’s motto is much smarter: “See your world at 108 megapixels”

Xiaomi plans to serve more than 100 million users worldwide in 2020. Mi 10 and Mi 10 Pro, which went on sale in China last February, will sail to international markets on March 27. You can find all the details about Xiaomi Mi 10 and Mi 10 Pro from our news.

You can watch the commercial about Xiaomi Mi 10 Pro below

Microsoft has released an important patch for the dangerous vulnerability