Home Entertainment Adventures on the road: When the journey is destination 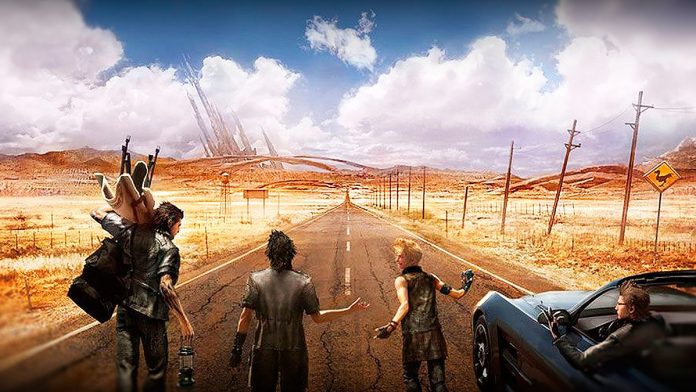 We trace a route through works such as Half-Life 2, Final Fantasy X or The Last of Us to explore and define the concept of an interactive road trip.

A warning that never exceeds: although we are going to try to keep this text as light as possible as far as spoilers are concerned, our starting point today is going to be the end of Half-Life 2. And it is because, despite the more than fifteen years since Valve surprised us with its revolutionary development and – depending on which players – also frustrated us with its cliffhanger conclusion, there are still few better examples when it comes to treating the concept of video game as a journey that takes Courage in the process of reaching climax and not during it.

Yes, when you play a Mario, you don’t do it because you want to save Peach – although, already put, it is also a goal – but for the fun that its levels and mechanics offer you. But what we refer to here is the journey as a more traditional journey, prolonged in space and time, which serves both to discover new places or cultures and to favor introspection and the evolution of the characters or even the player himself. Games that we could define as equivalent to road movies or epic literature (The Odyssey, The Lord of the Rings), although marked by as many or more peculiarities of their own than by similarities. So let’s head out to meet G-Man and see what we learn along the way.

Upon its arrival in 1998, the first Half-Life had been preceded by First Person Shooters of the likes of DOOM, Quake or GoldenEye, but that did not prevent it from standing out thanks to its demolition of the artificial separations between levels to offer an immersive adventure. Exploration, action and narration were intertwined in an organic whole since we went to our workplace and manually activated an experiment with catastrophic consequences until we were teleported to another dimension after hours of survival between aliens and soldiers who came to clean up any evidence – including We-. All this without sequences or temporal ellipsis. An uninterrupted journey in which we took each of the steps and made each of the decisions of a Gordon Freeman who was not shown on the screen — nor did he speak a word — so that the player could better blend in with him.

Successfully succeeding to a game not only of such quality, but also groundbreaking in its use of the tools of the medium was complicated and Valve knew it. So it took six years, an engine change, and a near-complete reconceptualization to recapture the initial shock. His response was to trade the claustrophobic facilities of Black Mesa for a whole world under the yoke of a totalitarian regime. A threat of a more human nature despite its alien origin, inspired both by future dystopian fantasies and past real conflicts. City 17 illustrated the new status quo on Earth, a nightmare in relative calm where the inhabitants did not flee from strange monsters through the streets, but were forced to live in a police state with no rights or freedoms of any kind.