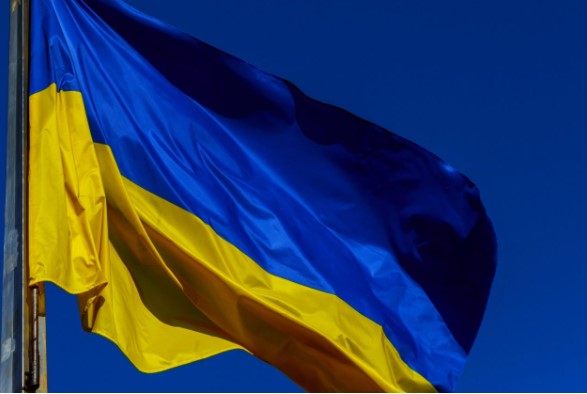 OnlyFans, a subscription-based social media platform that publishes adult content, has extended a helping hand to Ukraine in the ongoing war between Russia and Ukraine. The popular platform donated $1.3 million in ETH to support Ukraine.

OnlyFans, a subscription-based social media platform that publishes adult content, announced that it has donated 500 ETH (approximately $1.3 million) to UkraineDAO, a decentralized autonomous organization that raises money to support Ukraine.

A OnlyFans representative said that this donation to UkraineDAO is part of the company’s larger philanthropic efforts to support Ukraine, led by Leonid Radvinsky, Ukrainian-American owner of OnlyFans.

The company said it has sent more than $5 million so far to various humanitarian efforts supporting the country, and it expects an additional $1 million to be sent by March 15.

OnlyFans CEO Ami Gan made the following statements in his statement;

“These tragic events have had a terrible impact on individuals, including members of our creative community. Given our strong personal ties to Ukraine, we wanted to support it in a way that comes true to who we are at OnlyFans and is focused on helping and supporting the Ukrainian people.”

UkraineDAO has received over $100 million in donations in Bitcoin (BTC), Ethereum (ETH), Polkadot (DOT) and Dogecoin (DOGE ) cryptocurrencies since February.

The DAO was founded by Russian art collective Pussy Riot and immutable token (NFT) studio Trippy Labs, with the largest donation coming from the $6.5 million crowdfunding NFT sale on March 2.

A representative said that at the point where OnlyFans donated 500 ETH, the DAO stood at about half of its 1,000 ETH reserve.

What altcoins are collected by whales on the weekend? Here’s The...