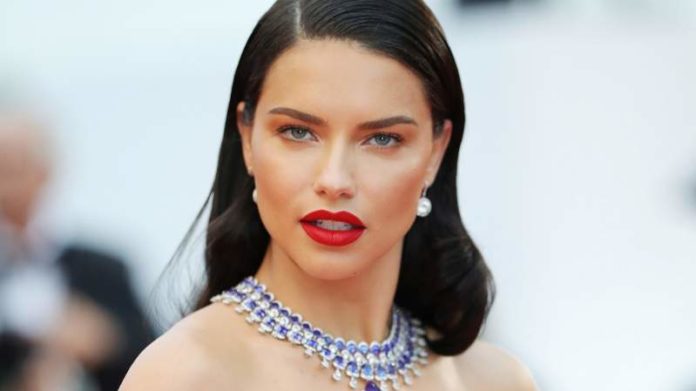 Can you help her? Adriana Lima shows off her red outfit and doesn’t know what title to put on the photo. Adriana is now focused on brand campaigns and being a magazine cover.

Adriana Lima is enjoying a year dedicated to posing for the camera and dazzle on the red carpet, after she announced in 2018 her retirement from the catwalks.

Since 1999 the angel of Victoria’s Secret had impacted with her steps in fine lingerie on stages around the world, highlighting with her wings and never being overshadowed by the new entrants of the brand.

Now Lima keeps its fans up to date with its instagram account, in which it has 12 million followers. There she posts her designer dresses that highlight her attributes or behind the scenes of her photo shoots.

Recently Adriana requested the help of Internet users to put the title to a photo where she posed sitting in a kind of Roman furniture, inside a building with high columns.

The decision was difficult since the Brazilian model stood out with a red lingerie that marked her flat abdomen and left her legs in the air. Many used emojis to express what the photo conveyed, but the renowned Turkish photographer Mert Alas, was the one who hit the headline “Venus” the most.