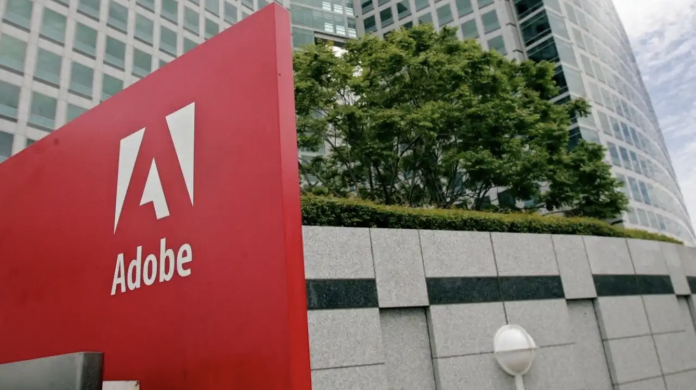 Adobe has recently decided to lay off employees who are not vaccinated. In this context, he announced the date when the process would begin.

Software company Adobe has recently warned its employees to get vaccinated. He stated that those who are not in this context will be dismissed as of 8 December. The company explained that its seriousness is due to President Biden’s executive order that federal contractors have all their employees vaccinated.

Adobe’s employees took part in an internal survey. As a result of the survey, it was revealed how many people within Adobe were vaccinated. At this point, it became clear in an e-mail sent by Adobe Chief Human Officer Gloria Chen that 93.5% of the employees are fully vaccinated.

Adobe Chief Human Resources Officer Gloria Chen said Adobe will consider religious and medical exemptions for employees who can’t get the vaccine. A spokesperson also clarified the content of the email sent by verifying it. The policy mirrors that of IBM, which this month told US employees that they should be vaccinated with Biden’s executive order or put on unpaid leave. When we look at other companies apart from Adobe, we see that Apple has not announced any vaccine requirements. Instead, it required its unvaccinated employees to have daily COVID-19 tests before entering the office. Google, Facebook, and Microsoft, on the other hand, require employees to be vaccinated to return to the office.

What do you guys think about the policy implemented by Adobe? Don’t forget to mention your ideas in the comments section! 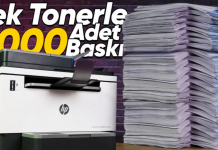