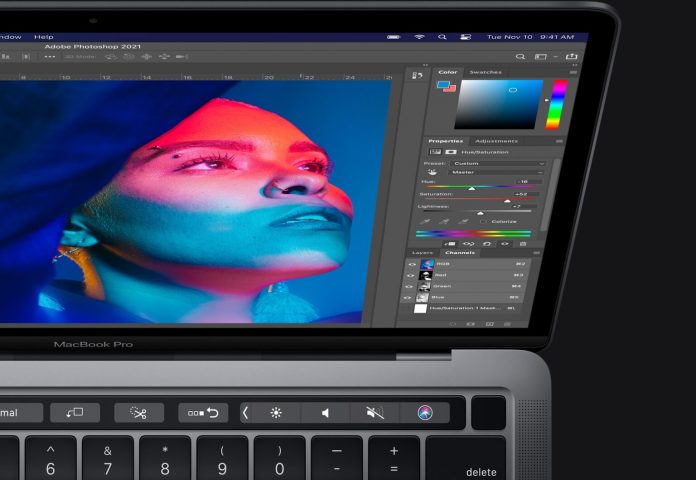 Starting a new era with the Apple M1 processor, Apple has become the favorite of software companies. Releasing updates for M1 processor models, Adobe announced that the Photoshop performance of the new devices is much faster than the Intel processor Mac family.

Adobe products, which entered the Beta process of the M1 processor Mac series in November, finally came out with a stable version. Making a statement about the new update, the company shared data on performance improvements.

The company stated that devices with M1 processors are 1.5 times faster than Mac models with Intel processors. Stating that tests were carried out with operations such as opening and saving files and using filters, the company drew attention to the increase in performance.

Stating that some Photoshop features have not yet been released for M1 processor Mac models, Clark underlined that they do not include the features because they do not want to postpone the new version. Clark announced that features such as Invite to Edit Cloud Documents and Preset Sync will be released for M1 users as soon as possible.