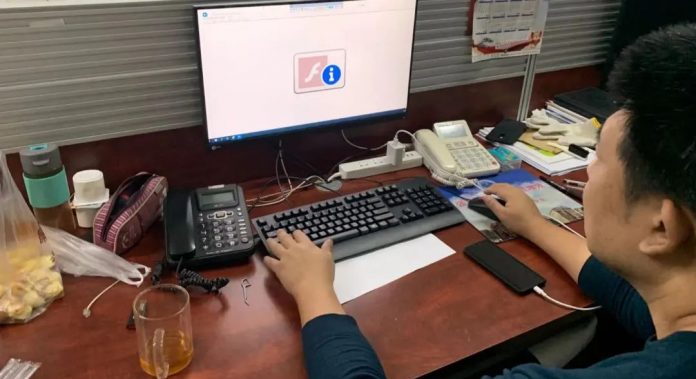 Adobe announced that it will end support for Flash Player on December 31, 2020. Adobe Flash Player, which is still actively used in many countries, caused the crash of the train station systems in China and the disruption of the trips.

Criticized for its slow operation and security vulnerabilities, Adobe Flash Player is completely out of our lives by 2021. Microsoft ended support for Windows 10 and Windows 8.1 with the update code B4577586.

Due to the Flash Player problem in China Dalin yesterday, train services were delayed for about 20 hours. The officials stated that Flash Player was used in the rail management system, and the systems became inoperable after the update.

The problem occurred again, due to a different error in Flash Player a few hours after the officials reinstated the systems. The team, who backed up all the servers and installed the illegal version of Flash Player, which they called the Ghost version, managed to resolve the issue.

It is not yet known whether Adobe will take legal action regarding the illegal use of Flash Player after this event in the world press.