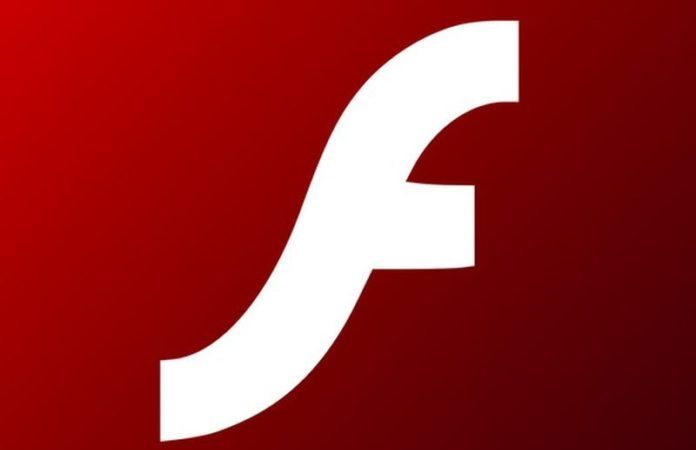 Adobe announced months ago that its support for the famous Flash software would end on December 31, 2020, and this software was eventually a thing of the past. While Adobe won’t start blocking Flash content until January 12, major internet browsers shut down this software completely as of January 1. Microsoft also blocked Flash in most versions of Windows.

Flash had a great level of cultural interest in its time and occupied an important place in web history. So it took years for the software to become history. Browsers started showing the door for Flash in the early last decade. In 2015, Adobe asked developers to switch to HTML5. Things became official in 2017 when Adobe announced that it would end support.

While Adobe finally allows Flash to disappear, this software will survive in many works that we can call historical artifacts. The Internet Archive maintains Flash games and animations, including well-known hits such as “Peanut Butter Jelly Time”.