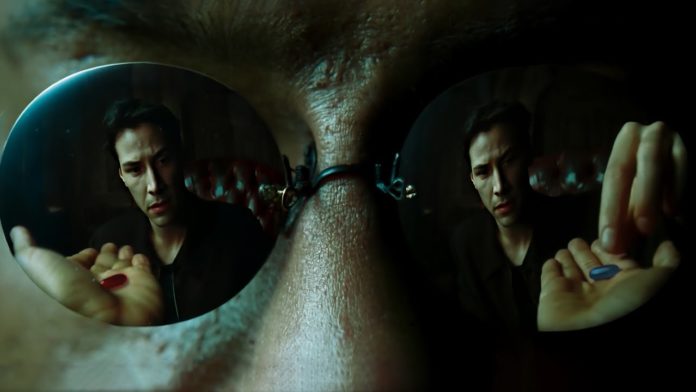 A new Matrix video posted on a YouTube channel shows what can happen to Neo when he chooses the blue pill. The DeepFake video obtained from the images of Matrix and Office Space films is astonishing.

One of the most remarkable scenes of the movie Matrix, which was released in 1999, Mr. It was the moment Anderson decided to be Neo. Morpheus, the red and blue pills he holds in both hands He asks Anderson to make a decision by reaching out. Mr. By choosing the red pill, Anderson chooses to stay in the wonderland and see how deep the rabbit hole goes.

In the video published on Ctrl Shift Face YouTube channel, things work differently than they should be. In the DeepFake video prepared, Mr. Anderson prefers to return to his ordinary life by choosing the blue pill instead of the red pill.

The DeepFake video created by the Ctrl Shift Face channel by combining the Matrix and Office Space movies is amazing. It is almost impossible to distinguish between the interlocking characters of the two movies when the video was first watched.

The shooting of the fourth movie of Matrix, one of the iconic movie series, continues. Seeing such fun videos about the Matrix universe before Matrix 4, which will be released next year, makes the fans of the series happy.

Meghan Markle in London: The price of her famous blue dress...