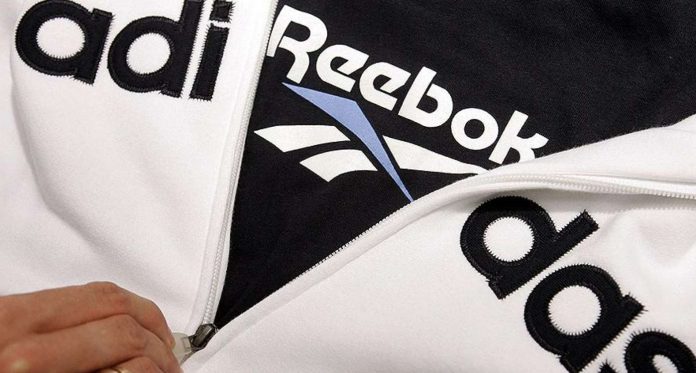 Adidas, which allegedly sold the Reebok in the past months, officially confirmed this claim. In the statements made by the company’s CEO, it was stated that the independent operation of the two companies would increase their growth potential. While it is not known to whom the company will be sold, a few candidates are already being talked about.

In a report we shared with you a few months ago, we mentioned that Germany-based sportswear giant Adidas plans to sell the Reebok, which it bought in 2005. Adidas did not make an official statement at that time, but things have changed as of yesterday. In the official statements made by Adidas, it was announced that it was decided to sell Reebok.

In a statement by Adidas CEO Kasper Rorsted, if both companies operate independently of each other, their growth potential would increase significantly. But this is nothing more than a policy of beautifying Reebok. Because things were not going well for the company for a while. In fact, according to the latest financial data, sales from Reebok are only 7 percent of Adidas sales.

Sales decision is a new part of Adidas’ 5-year strategy

Rorsted, who took over Adidas in 2016, was hopeful on the Reebok front. The CEO, aiming to increase the market share of the company by collaborating with famous names such as Ariana Grande and Cardi B in 2018, unfortunately could not do what he wanted. In particular, the year 2020 reduced Adidas’ sales by 2 percent due to the coronavirus, while Reebok’s sales decreased by 7 percent. Both this high decline and the weakness that remained with the Adidas sales forced Adidas to make such a decision.

It is unclear to whom Adidas will sell the Reebok. However, analysts think Reebok could be acquired by US-based sportswear company VF Corp. Similarly, Authentic Brands Group and Chinese Anta Sports can also aspire to Reebok. Here, it is necessary to open a separate parenthesis for Authentic Brands Group. This company has a long-running contract with NBA star Shaquille O’Neal, and O’Neal said he would be happy to be a part of Reebok in 2019. This promise may give an important clue for the coming days.

Trump has undergone testing for the coronavirus after meeting Bolsonaro in...