Home Entertainment Adidas Has Terminated The Contract With Kanye West Because of The Rapper’s... 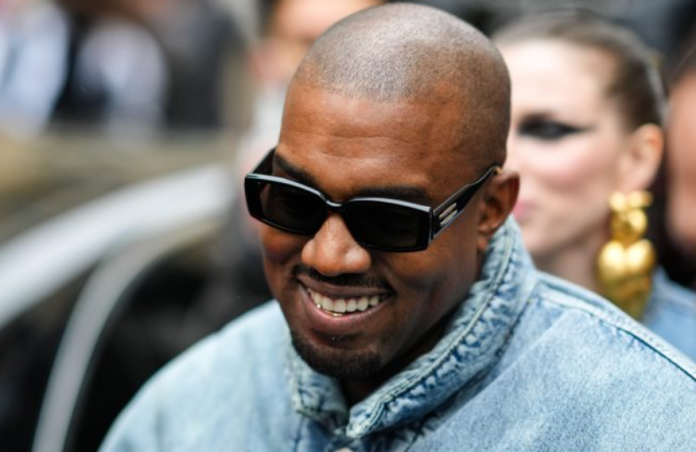 Adidas has stopped working with Kanye West because of his anti-Semitic comments.

This is the latest company to break off relations with the rapper and billionaire entrepreneur, calling his inflammatory statements “unacceptable, hateful and dangerous.”

The German sportswear brand announced today (October 25): “Adidas does not tolerate anti-Semitism and any other manifestations of hatred.

“Ye’s recent comments and actions were unacceptable, hateful and dangerous, and they violate the company’s values such as diversity and inclusivity, mutual respect and fairness.”

Earlier this month, the company faced pressure to break a lucrative sneaker deal with West. Reports at the time said that Adidas had revised the partnership on issues not necessarily related to its hate speech.

Now, Adidas has said (via AP) that it has conducted a “thorough review” and will immediately cease production of its Yeezy product line and stop payments to West and his companies.

The clothing company said it expects its net profit to fall to 250 million euros (217 million pounds) this year.

This follows West making several comments in recent weeks that have been condemned as anti-Semitic. E denies that these were racist statements.

Although the rapper and producer refused to acknowledge the existence of the term “anti-Semitism” because he claims it is “not true,” he has since offered something like an “apology” to those he offended with his comments.

West partnered with Adidas under the Yeezy brand in late 2013, and their first collection debuted in 2015.

However, over the past year, Ye has accused Adidas of a number of violations, including allegedly creating Yeezy Day — an annual day when the brand releases some of the most anticipated Yeezy sneakers — without his personal approval.

Last month, he attacked the company again, publishing a new post that tells about the death of the head of the sportswear brand Kasper Rersted.

When Adidas said it had put the partnership “under consideration,” West replied in an already deleted Instagram post (via Pitchfork): “FUUUUUUK, ADIDAS, I AM ADIDAS.” His Instagram and Twitter accounts were blocked after his inflammatory statements.

Several companies and organizations elsewhere have reportedly severed ties with West this month, including his lawyer and a booking agency. And the Hollywood production company and financiers MRC announced that they would postpone the “recently completed” documentary about West.

Luxury fashion house Balenciaga has terminated its relationship with the star, and a representative of Vogue magazine confirmed to Page Six that neither the magazine nor its editor-in-chief Anna Wintour plan to cooperate with West in the future.

Meanwhile, Kim Kardashian has stated that she is “[supporting] together with the Jewish community” following her ex-husband’s comments, and reports have surfaced that Ye is no longer signed to the Def Jam label. 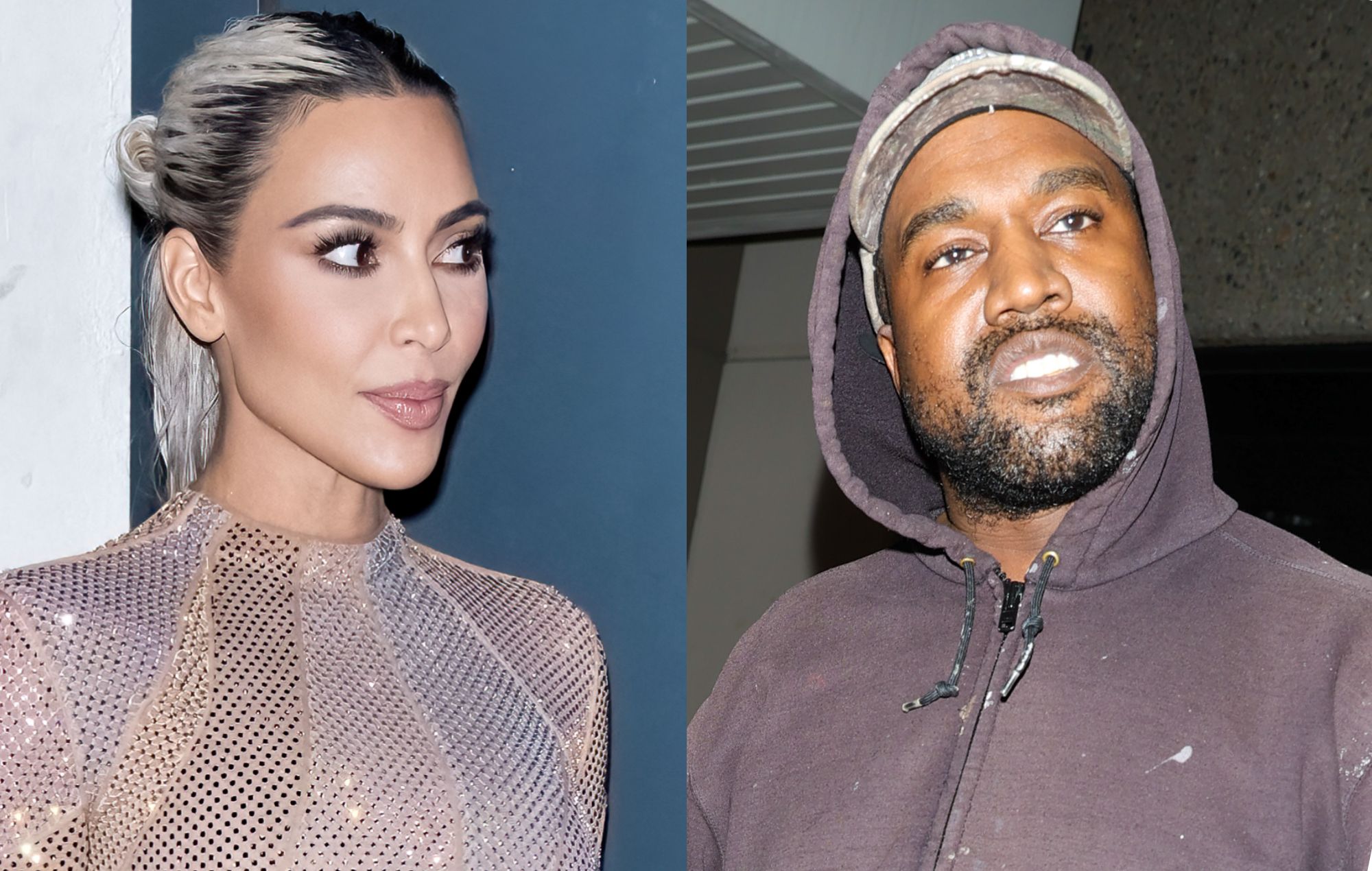 The New York Times, citing an unnamed source, claims that West’s label G.O.O.D. Music — an imprint of Def Jam — is no longer affiliated. Ye’s contract with his long-time record company expired with his 2021 album “DONDA”.

It is not known whether the stated expiration is related to West’s recent comments or his “White Lives Matter” prank, which caused a significant negative reaction.