Home Entertainment Adept Confirms That The McLaren xQc For 300 Thousand Dollars Is Registered... 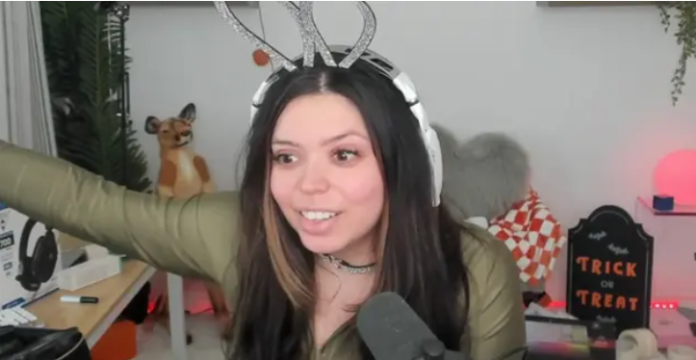 The adept confirmed that the $300,000 McLaren 720s Spider, which xQc acquired last November, is actually registered in her name, making it legally her property.

Back in November 2021, xQc announced during the Forza Horizon 5 broadcast that it had bought a McLaren 720s Spider for a whopping $300,000, showing the photos to its fans.

A couple of weeks later, the Twitch star launched the car to prove that it really is in his possession, despite the lack of a driver’s license.

Now the Adept told in a recent thread exactly how he was able to purchase the car — it is registered in her name, which makes it legally owned by her.

Adept informs that McLaren xQc is registered in her name

During her stream on October 31, Adept talked about how she recently picked up her ex-boyfriend at McLaren so they could do something together.

This prompted the chat to start telling the Adept that she should return the xQc car because it is his car, but the Adept quickly responded with applause, stating that you need a driver’s license to register the car.

“So how does vehicle registration work? You’ve never bought a car in your life, how does it work? Thank you, there are adults in the chat who will answer you right away,” she said.

“How to register a car in someone else’s name, what do they need?”

While you can legally buy a car without having a valid driver’s license in the US, she said you can’t register it without them.

xQc has not responded to her claims at the time of writing, but we will definitely update this article as soon as it does.

Starfield Spaceships Can Be a Double-Edged Sword