Home Entertainment Adele Says She Is “Incredibly Nervous” But “So Excited” to Be Starting... 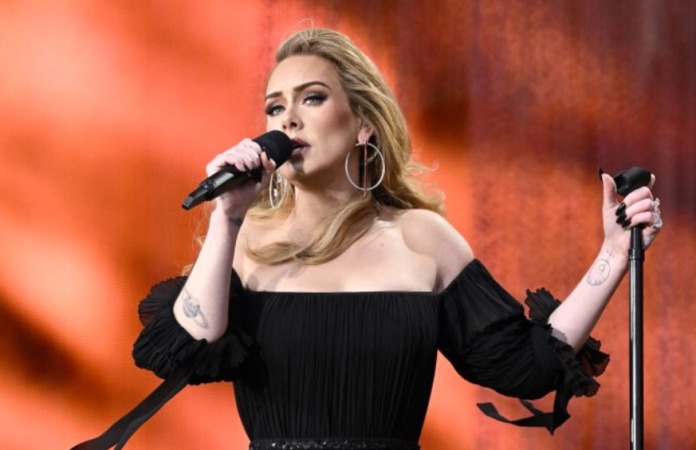 Adele shared a message with fans before the start of her Las Vegas residency, saying she was “incredibly nervous” but “so excited.”

The singer “30” is to begin a series of 32 concerts, dubbed “Weekends With Adele”, tonight (November 18) at the Colosseum at Caesars Palace. This came after the original shows were postponed at the last minute back in January.

“I have a lot of different feelings when I write this. I’m very emotional, incredibly nervous, but I can’t sit still because I’m so excited,” she began.

“I feel like I’m a million miles from home, I can’t stop thinking about when I was little and saw Tom Jones in Martian Attacks and thought, damn it, how did he get from Wales to Las Vegas!?”

In conclusion , she said: “But it’s safe to say that I’ve never been so nervous before a show in my career, but at the same time I want today to be tomorrow! I can’t wait to see you there, x.”

Announcing the rescheduled Vegas concerts in July, Adele said she was “really heartbroken to have to cancel” the original residency.

“But after what feels like an eternity figuring out the logistics for the show I really want to present, and knowing it could happen, I’m more excited than ever!” she added.

“Now I know that for some of you it was a terrible decision on my part, and I will always regret it, but I promise you that it was the right decision.

“Being with you in such an intimate space every week has been what I’ve been waiting for the most, and I’m going to give you the best of myself. Thank you for your patience, I love you, Adele.”

Earlier this week, Adele received seven Grammy Award nominations at the 2023 Awards ceremony, including “Song of the Year” (“Easy On Me”) and “Album of the Year” (“30”).

Adele’s Show at the Coliseum at Cesar’s Palace in Las Vegas: 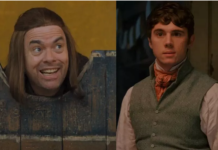 “The Lord of the Rings: Rings of Power,” Season 2, Adds Eight New Cast Members, Including “Game of Thrones” and Bridgerton Alumni

The popularity of the Big Man is reminiscent of the Legend...