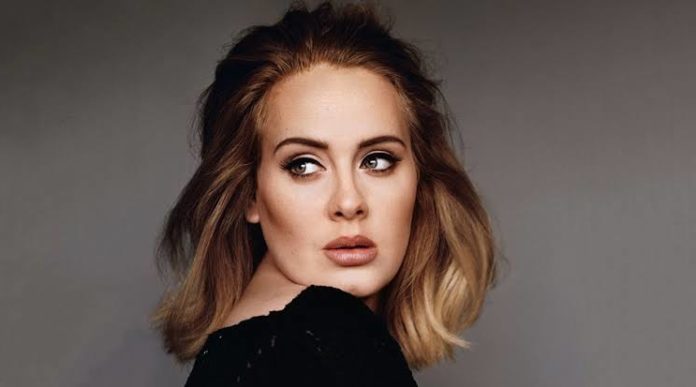 Unsurprisingly, fans are looking forward to new Adele songs. But it seems that the singer still has nothing to say about this subject to them, only about politics!

She used her Twitter on Tuesday night (26) to remind fans to register to vote in the UK. The deadline was until midnight.

This was the first time the singer had used the official social network account in almost a year. His last tweet was published on December 13, 2018, when he talked about the fire in the Grenfell building in London.

In the answers, a flurry of fans asking for the new album and surprised by the return of the singer to the social network.

See Also
What does 'vtzeiro' mean? Slang is successful on Twitter because of the BBB 20

Drake soon back: he is swinging on his next album! (VIDEO)